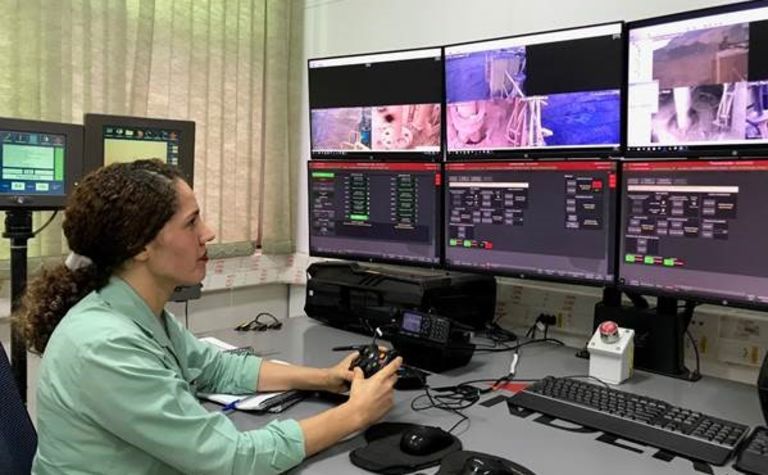 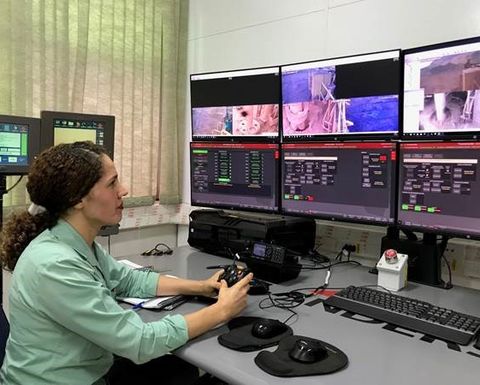 A Vale operator monitoring autonomous equipment from a control room

Starting by the end of this month, Vale will be testing the autonomous operation of two haul trucks in an isolated area of Carajás, an open-pit iron ore mine located in the state of Pará in northern Brazil. The miner is already operating 13 autonomous vehicles at Brucutu.

Combined with extensive employee training, which began in October, the project is expected to increase productivity and safety, while being environmentally sustainable.

The testing phase is expected to finish in June 2020, when the trucks are scheduled to be commissioned. Depending on the test results, Vale said it planned to increase the number of vehicles year-on-year, aiming for 37 automated trucks by 2024. It already deployed three autonomous drills at the mine last year.

From the project, Vale is predicting a 15% increase in productivity, a 10% decrease in fuel consumption and operating costs, and for the average speed of trucks to increase.

The automated trucks will be monitored by operators in control rooms, located miles away from the site. They will rely on various technologies such as GPS, artificial intelligence and sensors to eliminate risks. When a potential threat is detected, the machine is designed to shut down until it's safe to start operating again.

The project at Carajás mine is part of Vale's larger digital transformation programme for the Industry 4.0 era.