Nel subsidiary Nel Hydrogen Electrolyser is preparing to deliver a 3.5-megawatt electrolyser to Engie for the 2020 installation of the unit on the largest fuel cell electric mining haul truck in the world 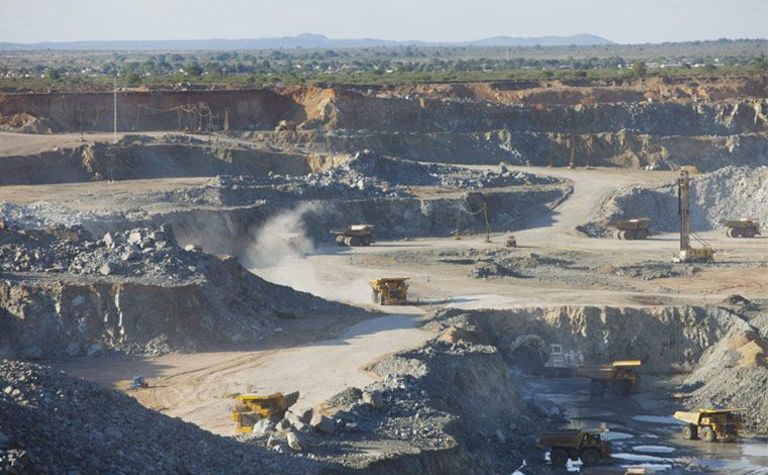 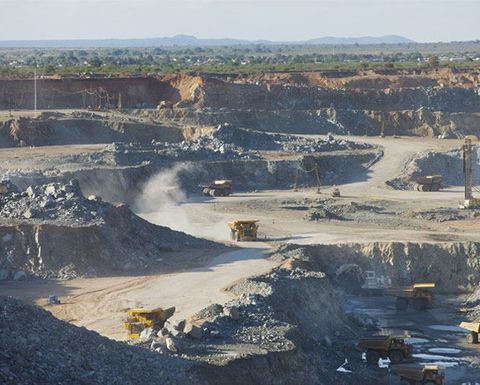 The Mogalakwena open-pit platinum mine in South Africa

The electrolyser is part of purchaser Engie's project with Anglo American to develop a solution to produce renewable hydrogen for a mining haul truck. The miner plans to put the vehicle into motion in 2020 as part of its emissions reduction initiative.

Specifically, the Engie-Anglo American element of the project includes the retrofitting of a truck at the Mogalakwena platinum group mine in South Africa, thus creating a 100% zero-emission fuel cell electric truck.

The electricity which works within the electrolyser will come in part from local solar power as well as from the grid, Nel said. Additionally, as the electrolyser's capacity exceeds the truck's daily demand, it will be able to store energy for fuelling during the night or in moments when solar radiation is poor.

If the work is completed successfully, Nel said the long-term target would be to convert Mogalakwena's entire haul truck fleet to hydrogen, and fit these machines at Anglo's other global sites as well.

"We are … delighted that Engie has chosen our electrolyser to integrate the renewable hydrogen solution which will fuel the truck," he said.

"When scaled up, more than 100MW of electrolyser capacity will be needed for this mine alone, representing an attractive new market opportunity."

The announcement comes just a week after supplier Plug Power confirmed it will be providing a customised refuelling system for the hydrogen-powered truck. That contract, too, is with Engie.

The Mogalakwena open-pit platinum mine, 100% owned by Anglo American, is located near the town of Mokopane within the Mogalakwena local municipality of Limpopo province in northeastern South Africa.

Nel, Statkraft to use hydrogen at 'green' steel plant

ENGIE to work with Mining3 on hydrogen research