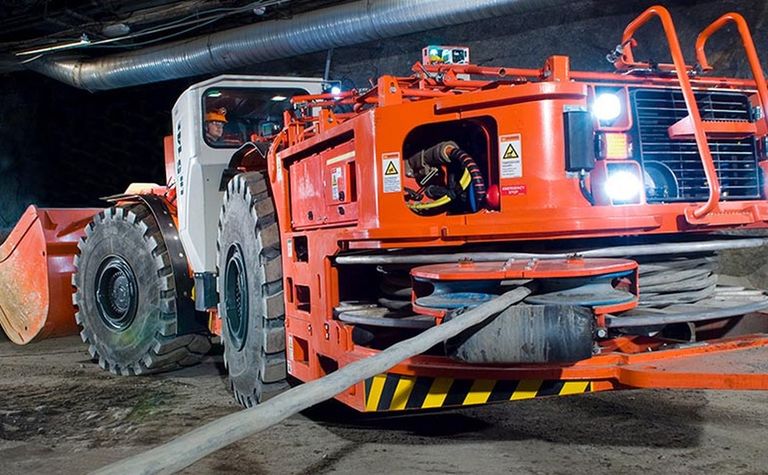 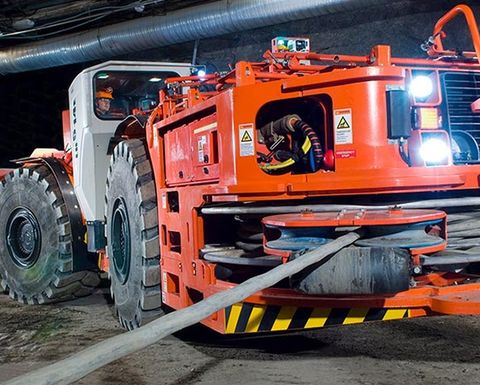 Sandvik said the underground loader, which features a 9.5m3 bucket and 25,000kg payload capacity, was designed to operate in the world's largest underground iron ore mine, located in Kiruna, Sweden.

Over the last 20 years, the Swedish OEM has delivered a total of 28 loaders to the Kiruna mine.

Michael Palo, senior vice president of the northern division at LKAB, said the company was satisfied with the machines and still had 14 in production today.

Sandvik has offered electric loaders with trailing cables for more than 35 years and has now reached the milestone of 600 units produced.

The new LH625iE makes use of this proven design, but it also belongs to the i-series, featuring advanced technology, digital solutions and smart connectivity.

As examples of the loader's intelligence, according to Sandvik, the LH625iE is now equipped with the Sandvik Intelligent Control System and My Sandvik Digital Services Knowledge Box as standard. The loader can also be fitted with Sandvik's Integrated Weighing System (IWS), as well as AutoMine and OptiMine solutions.

The upgraded machine has an IE4-classified, energy-efficient electric motor, as well as a new, low-tension reeling system to increase the trailing cable's lifetime.

"Artisan A10 is the most capable loader in its size class, able to carry 10 tonnes whilst retaining its outer dimensions equal to those of current 7 tonne diesel loaders," Sandvik said.

Tool is hoped to foster a meaningful public engagement process