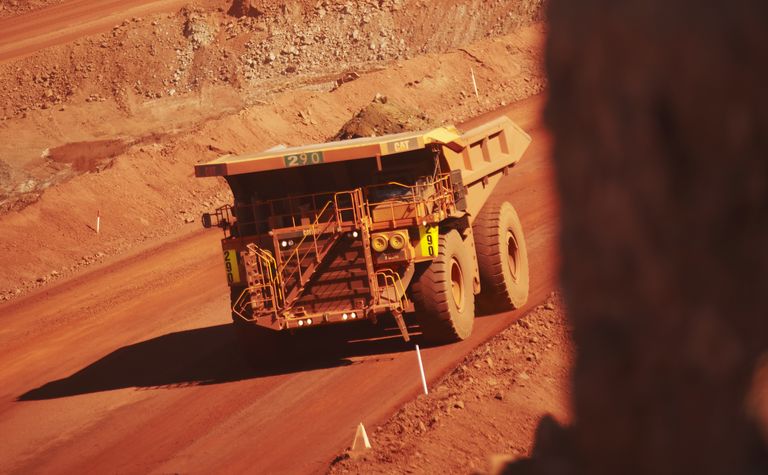 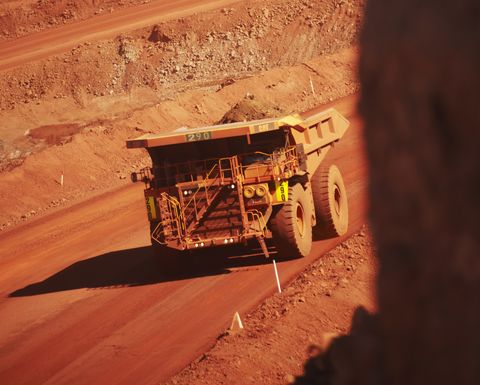 Marie Bourgoin, general manager, Newman Operations at BHP, said the decision would create more than 30 new jobs and generate more than A$33 million (US$21.8 million) in contracts for Western Australian businesses.

"Newman East is home to our Innovation Centre, so we're already using technology there that helps us to be safer and more efficient; autonomous trucks were the logical next step," said Bourgoin.

The first autonomous trucks will begin operating at Newman East from June this year.

BHP has operated a fully autonomous truck fleet at its Western Australian Jimblebar mine since 2017. In late 2019, BHP announced it would implement an autonomous fleet at its Goonyella Riverside coal mine in Queensland, Australia.

The company also has a multi-year programme underway that includes realigning its Technology function. Rag Udd, acting chief technology officer at BHP, said: "We will take an asset-centric focus across Technology, to deliver value directly to the business more quickly and support our front-line operations to be safer, lower cost and more reliable."

He added: "Technology will accelerate our performance agenda at BHP. We will build our capability to apply technology at scale, with greater speed and lower costs. We will streamline our processes, work more with external providers of infrastructure, systems and services, and focus on projects and opportunities that will generate higher returns, sooner."