Sandvik has released AutoMine for Trucks, which provides autonomous truck haulage in underground environments as well as on the surface 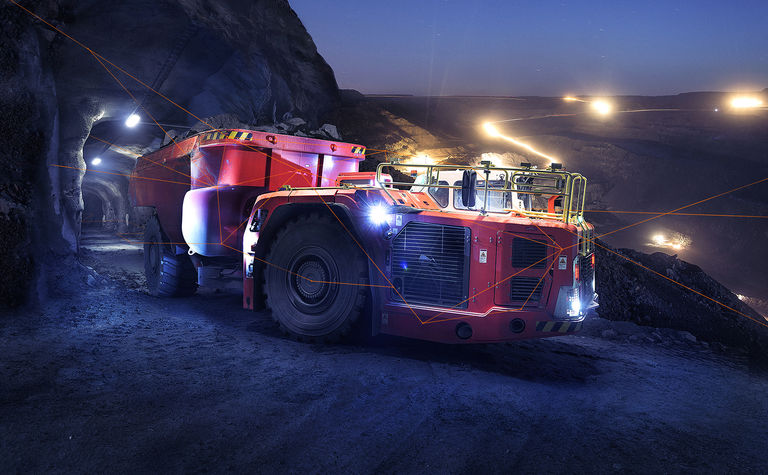 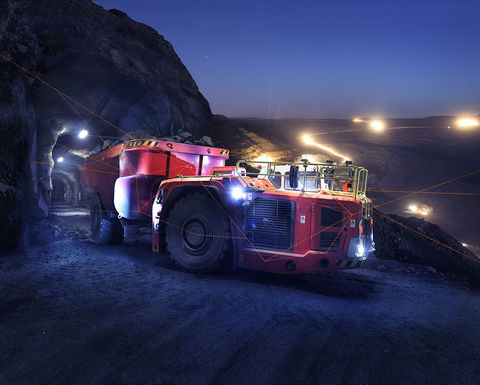 It turns Sandvik's intelligent mining trucks into unmanned robots that keep running, which the company claimed is a first for autonomous ramp haulage applications in the underground mining industry.

In December 2019 a sneak peek of AutoMine for Trucks was introduced at the company's ‘Digitalization in Mining' event in Brisbane, Australia.

Sandvik's intelligent AutoMine systems have already been used at mining operations across the world, and can help to reduce equipment damage, repair work and improve efficiency and fleet utilisation. They are scaleable for different mining applications and can be supervised from remote locations.

Riku Pulli, vice president, BU automation at Sandvik Mining and Rock Technology, said: "At Sandvik, we've pioneered and delivered autonomous trucks for many years. Continuously setting the industry standard we have now developed the industry-first, fully autonomous underground trucks that can operate in mining levels and mine declines, including both underground and surface sections. These trucks are set to revolutionise the mining industry, bringing significant improvements in mine's productivity and safety."

A key requirement for an autonomous ramp haulage application is to enable the capability for trucks to operate autonomously, not only underground but also on the surface. With this product release, Sandvik stated it has unlocked this capability for its customers.

A core innovation behind the new capability is the smart handover technology that allows trucks to switch from underground to surface navigation mode in real time. This allows trucks to continue through the ramp portal seamlessly to the surface to complete the dumping cycle.

AutoMine also connects directly to Sandvik OptiMine, which can enable efficient production planning and automatic dispatching of tasks to AutoMine for production execution. The progress of production tasks is reported back to OptiMine, giving mines real-time visibility of their automated and manual operations and enabling them to make informed decisions on their operation. Other benefits of OptiMine include equipment and people location tracking, 3-D mine visualisation and predictive analytics to transform data into actionable insights.

Integration with My Sandvik Productivity also allows mines to keep track of their trucks' condition and know the real-time status of the fleet.