Rear Eject Bodies to be made in South America

Off-highway truck customising company Philippi-Hagenbuch (Phil), which has seen positive interest in its Rear Eject Bodies series for challenging hauling applications, recently said it planned to expand production of the units in Brazil during the June quarter 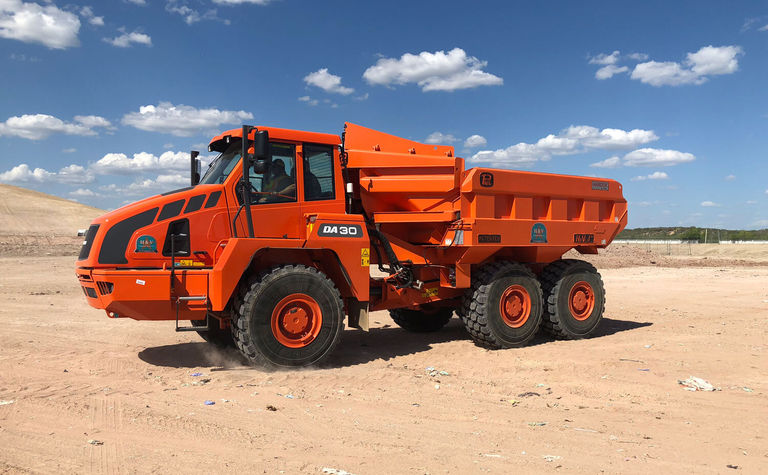 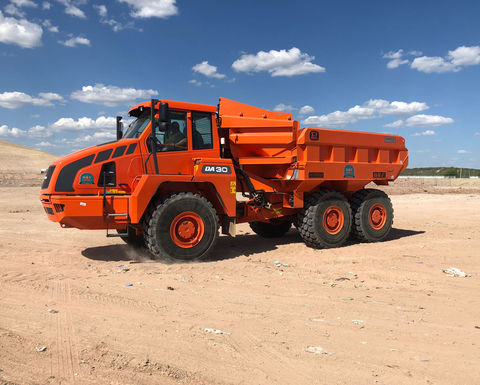 The company, which made the announcement of its plans during the Conexpo 2020 event in Las Vegas, US, said the South American growth would help it better serve the mining and construction markets in the region.

Phil first released the series in 2000, billing the units as a safer alternative to end-dump bodies on articulated trucks, as the body of the truck does not need to be raised for materials to be discharged. It allows for offloading more safely while in motion, as well as near barriers such as roof lines, power lines, bridges or in limited underground environments.

The Rear Eject Body was manufactured with Hardox 450 steel, the company said. It had just one cylinder and no rollers, bearings or required greasing, and could be used in extreme environments ranging from -40F (-40C) to 120F (49C).

"Our design naturally minimises material carryback, is designed to work easily in areas with low overhead height restrictions and versatile enough to haul anything from rock and ore to fly ash, scrap steel and refuse."

The ejector bodies already operate at sites in North America, South America, Europe, Africa and Australia. Adding production capacity for the units in Brazil, the company said, would allow for local parts availability along with a reduction in freight and tariff costs.

Equipment for copper-gold mine expanding in Antofagasta