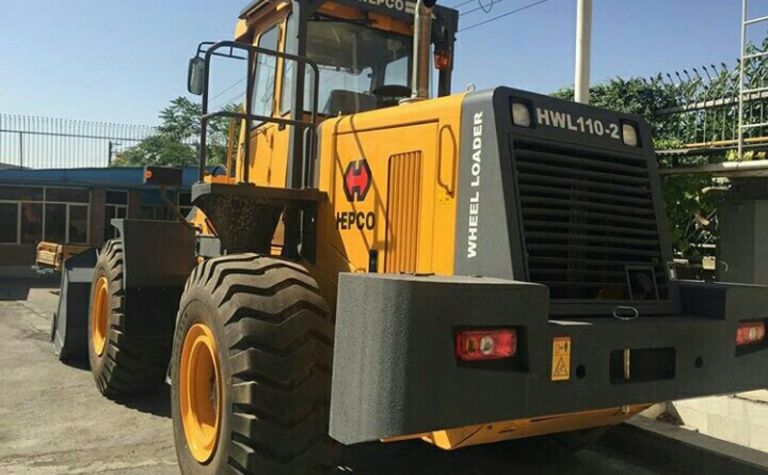 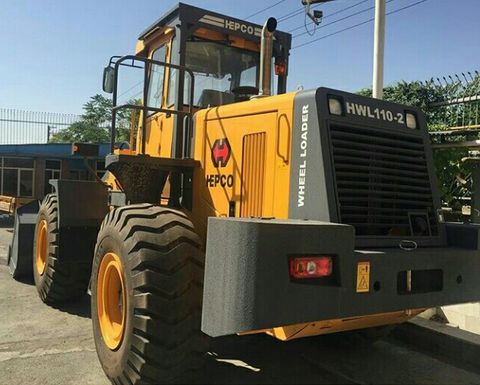 HEPCO has been assembling heavy equipment since 1972

The company this week agreed contracts with five domestic mining companies to provide them with road-building machinery, and plans to expand its provision to mining equipment in line with government plans, say Iranian officials.

HEPCO, which has been building heavy equipment since 1972, is being asked to step in as the country develops the mining sector in reaction to US sanctions.

"Indigenizing the machinery and equipment needed by mining is top of the agenda for IMIDRO", writes the newspaper, which notes that mines are being shut down due to a lack of machinery or overhaul services by foreign companies affected by US sanctions.

Washington has imposed sanctions with respect to any person or entity determined by the Treasury to have sold goods or services to the construction, mining, manufacturing, and textiles sectors of the Iranian economy.