China Energy Investment subsidiary Shenbao Energy has started what it said is the first extreme cold-condition 5G-based unstaffed 220-tonne dump trucks trial at its openpit mine. 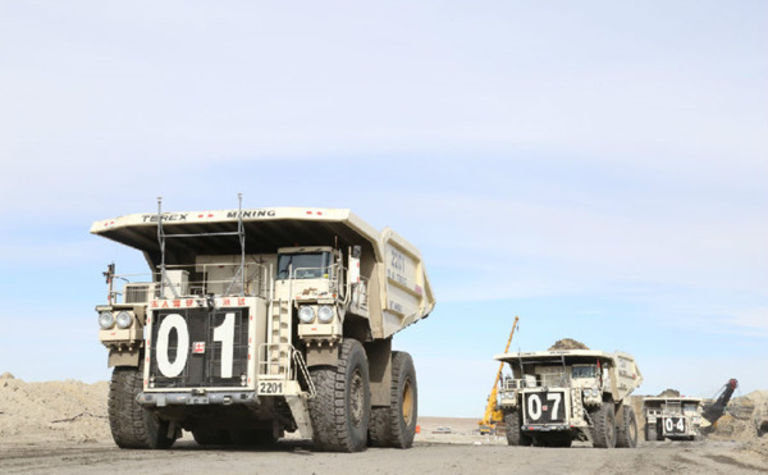 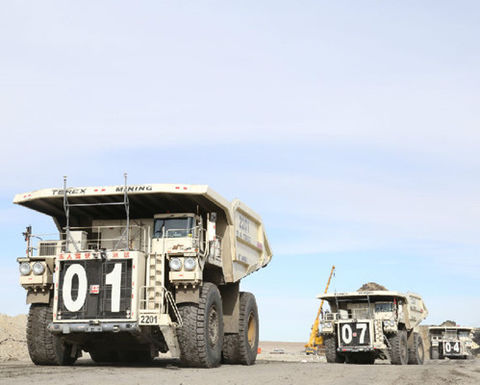 A fleet of five trucks that has passed inspection of the Chinese Association of Automation was recently loaded automatically by excavators, it said of the programme.

The State-owned Assets Supervision and Administration Commission of the State Council said the project also included 5G independent networking, planning for both the testing site and the truck renovations, installations and adjustments, and the trial testing and inspection.

"So far, all indices of performances of the trucks met requirements of safe operation and experts of the review group said that the five unstaffed mining pump trucks now have the same operation capacity as other devices including excavators, remote-controlled bulldozers, sprinklers, graders and staff cars and are capable of industrial trial operation," it said.

No timeline for the testing completion was released, though the administration noted that the trucks will help to promote smart, safe and efficient openpit operations.