Anglo American has awarded nearly A$200 million to six longwall equipment suppliers to deliver a walk-on, walk-off system using two complete longwalls, a A$20 million overland conveyor system and more than A$20 million in civil works at its 70% owned Aquila mine in Queensland, Australia. 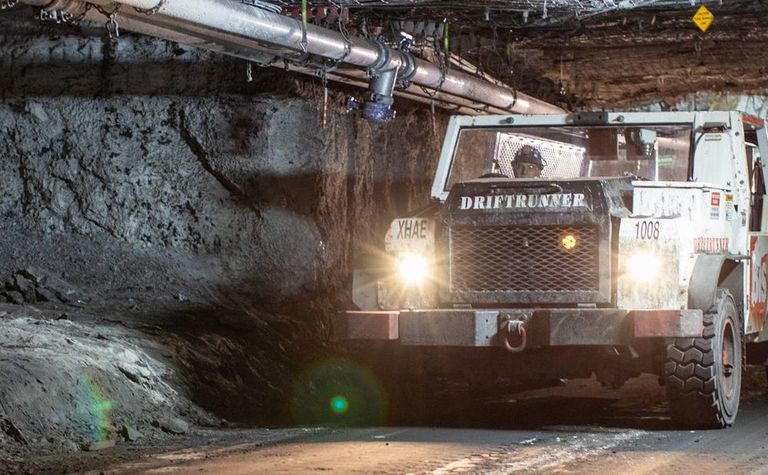 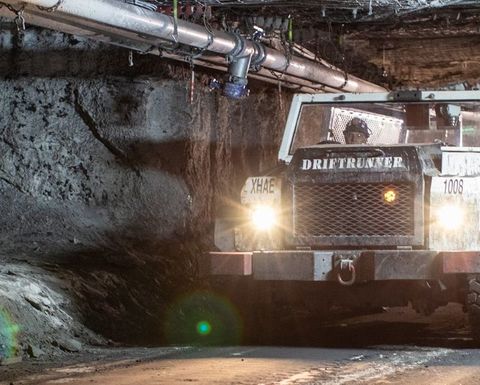 Underground construction works at Anglo American's Aquila mine in Queensland.

The company aims to make Aquila one the world's most technologically advanced underground mines.

"Our Aquila project is progressing well, with support from its Queensland-based workforce and contracting partners," Mitchelson said.

"More than 90% of our Aquila contracts have been awarded to Queensland-based suppliers, and we currently have around 500 people working on the project in engineering, surface construction and underground development.

"Aquila will be a breakthrough project, designed to set a new standard of safety and performance by leveraging technology and focusing on operational improvements."

Aquila will extend the life of Anglo American's existing Capcoal underground operations near Middlemount by six years and continue to utilise the associated infrastructure at the Capcoal complex as its nearby Grasstree Mine approaches end of life.

The project, which is on-time, includes a A$5 million reverse osmosis water treatment system to increase the use of recycled water and reduce the reliance on fresh water at the mine - a key target in Anglo American's Sustainable Mining Plan.

"The mine will showcase our innovation-led approach to sustainable mining, with a remote operating centre on the surface of the mine, proximity detection systems underground to alert machine operators to pedestrians and the continued digitisation of our operations, using new technologies such as our Australian-first intrinsically safe underground electronic tablets," Mitchelson said.

Anglo American awarded a A$95 million mining development contract to Mastermyne in 2019.

Last financial year, Anglo American invested A$2.83 billion with Queensland suppliers, which was 77% of the company's total expenditure in Australia.

The A$240 million Aquila mine is committed to awarding contracts locally.