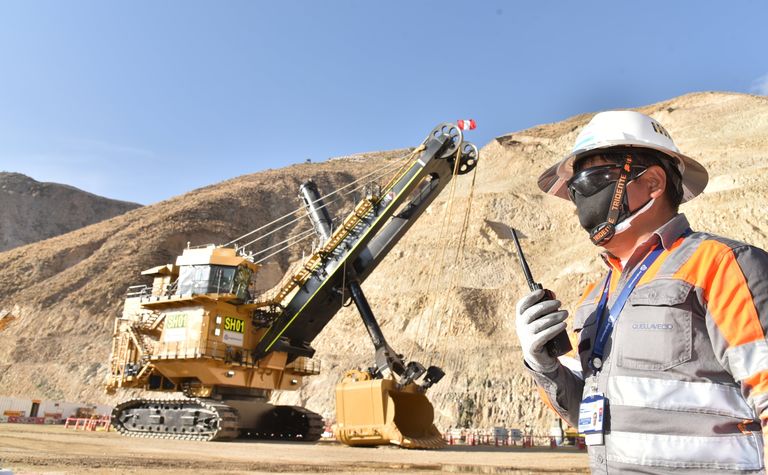 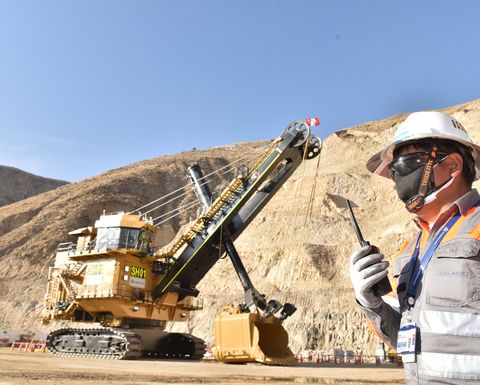 The first of three electric shovels that will be operational at Quellaveco has been deployed, with each set to weigh 1,390 tonnes, or roughly the same as 630 light trucks.

The Caterpillar 7495 Electric Rope Shovels have the capacity to move up to 127,000 tonnes per day, according to a Caterpillar blog post.

Quellaveco is due to start production in 2022 and has an estimated 1.3 billion tonnes in ore reserves, according to Anglo American.

The project aims to produce 300,000 t/yr copper equivalent in the first 10 years of operation.

"Quellaveco has achieved a new milestone in its history with the complete installation of its first electric shovel,", wrote Anglo American in a Twitter post.

The 291-tonne Cat 794 truck to be used in the project also features an electric-drive powertrain.