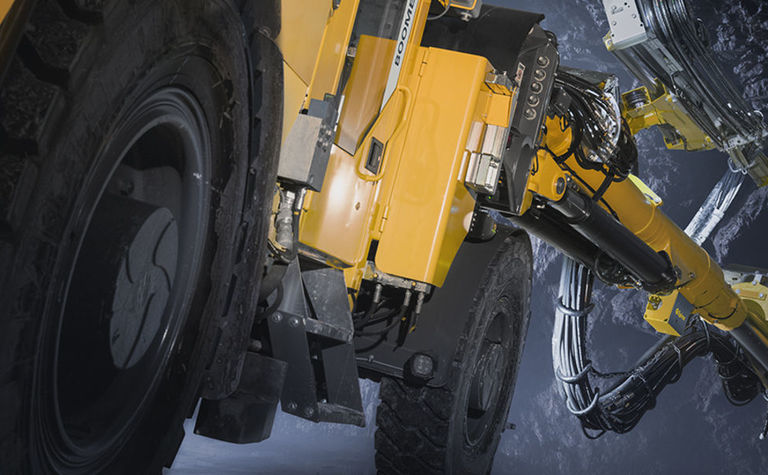 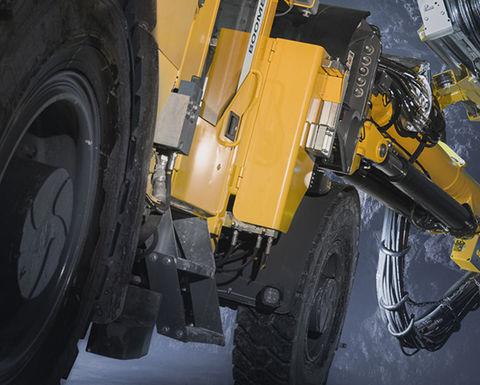 The companies signed a Memorandum of Understanding (MOU) that Hindustan Zinc said would "in future allow a fleet of highly efficient electric powered equipment". Neither companies gave a timescale on the vehicle deployment.

"This partnership with Epiroc fortifies our commitment to green and responsible mining and takes us further in the right direction to achieve carbon neutrality," said Arun Misra, chief executive of Hindustan Zinc.

"The future is electric, and technologies such as these will be at the forefront of smart operations," added the company, noting the MOU was line with its emissions reduction sustainability goals for 2025.

Last July, Epiroc reached a Battery as a Service deal with Vale that included delivery of 10 battery electric vehicles.

Epiroc said in 2018 that it plans to electrify all of its underground mining vehicles within the next five years.

Hindustan Zinc is a subsidiary of Vedanta Ltd, which is in turn controlled by Vedanta Resources.