RESEARCH organisation Mining3 and low-carbon energy and services player Engie have joined forces to start the Hydra Consortium, an organisation aimed at validating the business case for using a hydrogen fuel cell-based powertrain for mining. 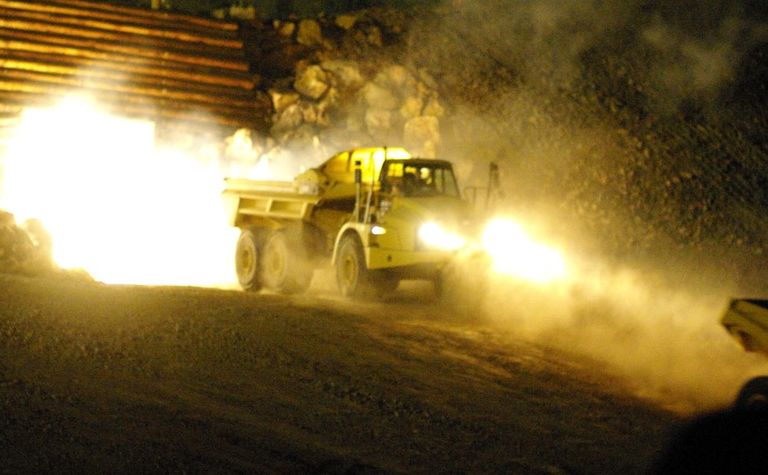 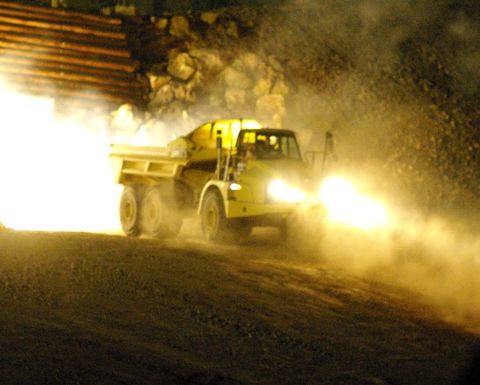 Hydrogen offers some benefits for mine haulage.

The aim is to create technology that will allow renewable hydrogen to take the place of diesel in mining and decarbonise the sector.

Miners are already turning to battery electric vehicles to reduce their diesel use, particularly underground.

For them getting away from the diesel particulate matter found in the exhaust of diesel equipment and all the health risks that come with it is a big driver.

However, they are already finding constraints with the electric solutions available. Battery electric trucks, for example, struggle to get up declines, making them largely unsuitable for use in Australian mines.

Surface miners have not been as keen to become involved with battery electric solutions because they do not face the same DPM drivers that underground miners do.

Hydrogen has been looked at in the mining space. Caterpillar, for example, had a project looking at a hydrogen fuel cell for underground equipment in the 2000s, however, so far there have been no prototypes sighted.

However, be it surface or underground, there could be some real benefits to using hydrogen. Imagine, a fuel that was virtually "free" and, when burned, produced water.

Given the conservative nature of miners, proving the economics and safety of a hydrogen-fuelled haulage solution will be a must.

That is why Hydra is executing several workstreams and one is a pre-feasibility and engineering study of a powertrain and the renewable hydrogen value chain. It includes designing, manufacturing and testing a 200 kilowatt fuel cell plus battery powertrain prototype under mining conditions.

Those test outcomes will provide information to optimise the overarching design that could replace the traditional diesel powertrain.

In addition there is a project to establish safety protocols for hydrogen use at scale within the mining industry, which is critical for the successful deployment of the gas as a fuel source.

Then there is a project that will complete the competitiveness analysis for validation of the business case, determining whether consortium members can consider a scale-up of the solution.

In August the Chilean Economic Development Agency became the first to support the project, awarding it 252 million Chilean pesos (US$355,000) in government to Mining3 in partnership with CSIRO Chile.

Since then Mitsui & Co and Thiess have provided additional support.

Several technology companies are contributing within their areas of expertise too: Ballard Power systems is providing its fuel cell systems; Hexagon Purus is supplying hydrogen storage systems; and Reborn Electric Motors will complete the systems integration.

The consortium has extended an open invitation to other mining companies, technology providers and governments to grow the development activities in this field.

Mining3 CEO professor Paul Lever said he looked forward to working with project participants to develop this transformative solution for the mining industry and open doors to the applications and processes necessary for a carbon neutral future.

Engie hydrogen business unit CEO Michele Azalbert said he was pleased Engie was part of a collaboration that was using the expertise of its members to decarbonise the mining industry.

"Renewable hydrogen can provide the flexibility that the mining sector needs," he said.

"Beyond the obvious advantage of being emissions free, hydrogen solutions offer an economically viable alternative to fossil fuels, while ensuring the operational performance of mining operations."