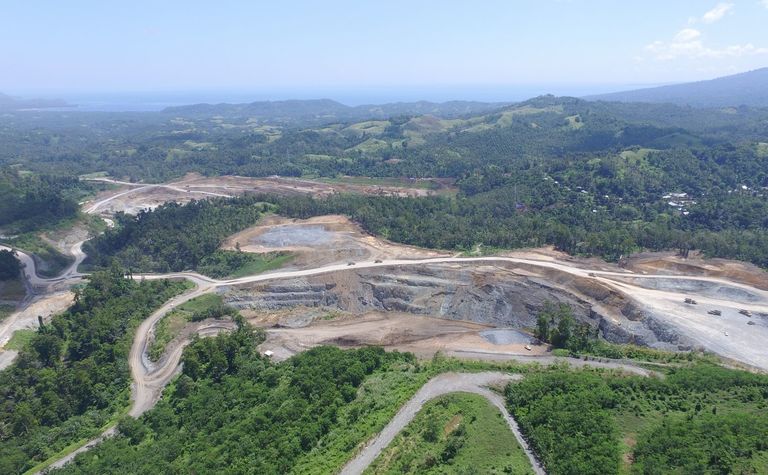 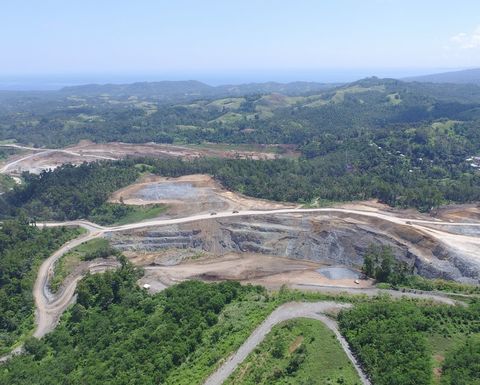 The multi-solution project includes the deployment of systems for fleet management, operator alertness, blast monitoring and enterprise analytics by October. The financial details of the deal were not disclosed.

Archi Indonesia's Toka Tindung is one of the largest gold mines in Southeast Asia, with potential resources of 2.7 million ounces. It is currently undergoing a plant expansion that will increase production capacity from 2.1 million t/yr to 3 million t/yr.

Archi Indonesia is a fully owned subsidiary of Rajawali Corpora. After being acquired by the Rajawali Group in 2010, the Toka Tindung Project mined its first gold ores from the first of its five open pits in January 2011 and poured its first doré bars in April 2011.