RPMGlobal has completed enhancements to incorporate support for electric vehicles (EVs) in its Haulage as a Service (HaaS) simulation software. 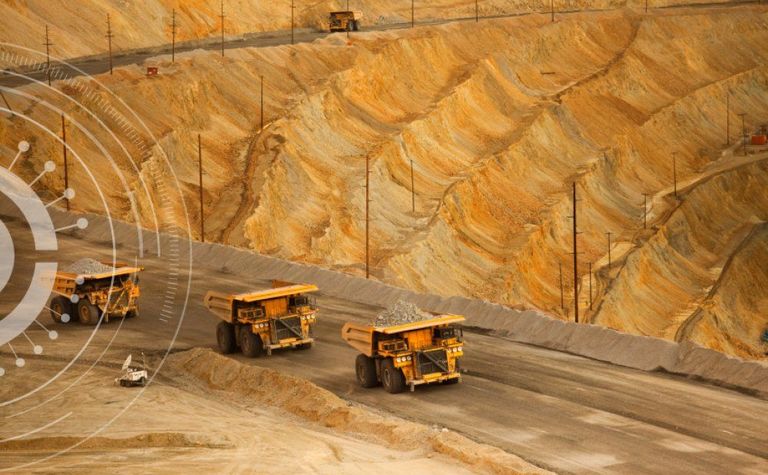 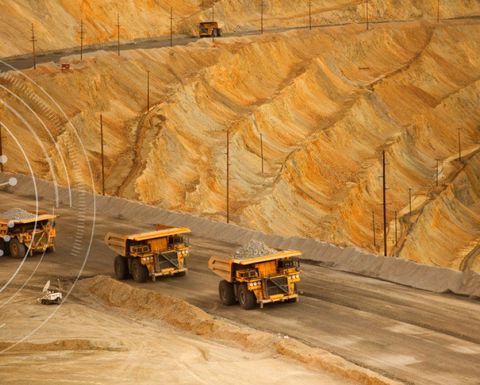 HaaS uses a cloud-enabled, service-orientated approach to haulage analysis to provide users with the capability to undertake haulage calculations in a cloud environment from any location. It was the first RPMGlobal solution to be released as a Software as a Service (SaaS) offering.

The company said that its investment in cloud software and sustainability has increased considerably in the last year, and that the introduction of EV support to HaaS advances its environmental, social, and governance (ESG) software capabilities. The latest release of HaaS will enable users to model energy usage and regenerative braking within HaaS, giving them the ability to complete travel time calculations programmatically in a cloud environment.

He added: "RPMGlobal is focused on contributing towards a sustainable future for the people and organisations that we work with, and it is great to see the advancements that our software is contributing to in this space."

Hydrogen is now seen as having an important role in the mining industry's efforts to decarbonise through the integration of hydrogen fuel cell vehicles. RPMGlobal's next step for its haulage simulation platforms is to introduce hydrogen vehicle technology to their capabilities. The company has begun foundation work on its offering, and expects it to be complete later in 2021.

The new planned functionality will let mining companies simulate hydrogen-powered vehicles and run scenarios that incorporate the specific characteristics of hydrogen technology. The platform will also provide a simulation that gives users a way to evaluate options and scenarios for vehicles powered by diesel, electricity or hydrogen in any combination.

Mathews considers this platform as a critical capability for mining companies and original equipment manufacturers (OEMs) as they look for methods to reduce the industry's reliance on fossil fuels.

He said: "As more and more organisations commit to emission reduction targets, it will be critical to have software that can simulate different outcomes based on what combination of diesel, electric or hydrogen powered vehicles are deployed within the mining operation and allow users to quantify the results of each scenario in a way that assists them to make the best decisions inclusive of sustainability considerations."

He noted that an increasing number of mining companies have set emissions targets as part of the growing demand for decarbonisation, while the major miners have formally committed to net-zero emissions by 2050. The majority of these plans have an element that centres on haulage and the shift to alternative energy sources that are more sustainable than diesel.

He concluded: "Whether an organisation is looking to battery electric vehicles, hydrogen or trolley infrastructure as a greener alternative, our intent is to ensure RPMGlobal's simulation solutions can support and enhance those decisions into the future."

RPMGlobal advances the mining industry towards a sustainable future