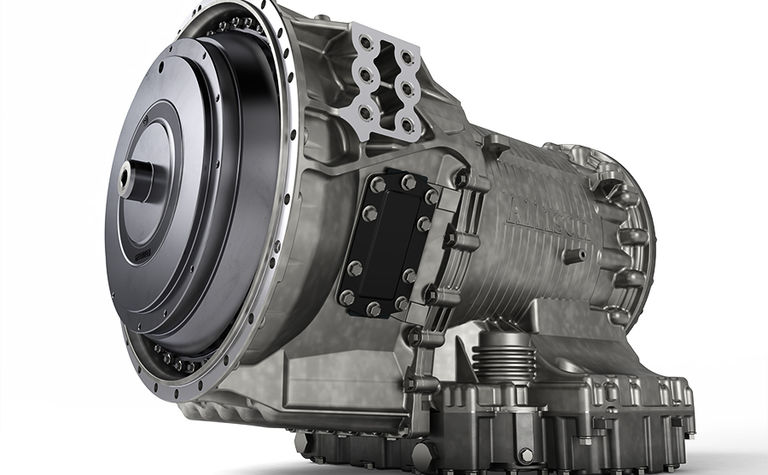 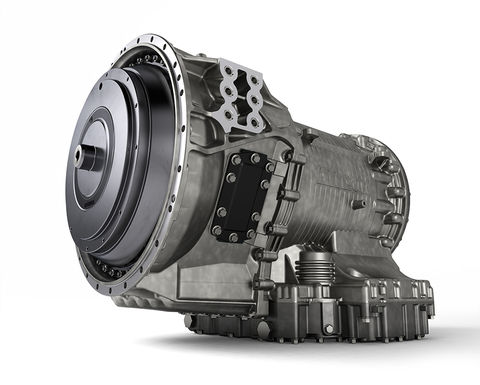 Allison Transmission has launched TerraTran, its latest innovation in propulsion solutions purpose built for the global construction and mining markets

The TerraTran, which is a variation on Allison Transmission's 4000 Series transmission, is built for off-highway applications including articulated dump trucks (ADTs), wide-body mining dump trucks and mobile cranes. It has also been designed with application flexibility to allow the company to additionally target the on-highway market.

Allison Transmission stated that the TerraTran was developed based on customer feedback. The company's customers requested the reliability and durability of the 4000 Series transmission, but with increased power, torque and gross vehicle weight capability, as well as faster reverse capability.

The TerraTran has maximum power capability of up to 800hp (596.6kW) and torque capability up to 3,025lb/ft (4,101Nm), depending on the application in which it is deployed. It also features seven forward and two reverse speeds. The additional fast reverse gives TerraTran improved productivity as well as optimised vocational efficiency when compared to the 4000 Series.

Allison Transmission has conducted field tests on the TerraTran over approximately two years, which the company said have demonstrated enhanced drivability, gradeability and manoeuvrability under demanding operating conditions.

The TerraTran will be launched first in China-headquartered Xuzhou Construction Machinery Group's (XCMG) all-terrain crane application. A spokesperson for XCMG Research and Development stated that the company expects the partnership with Allison Transmission to enhance the performance and value of XCMG products in the market.

Kartik Ramanan, executive director, global off-highway sales, customer support and service engineering at Allison Transmission, said: "Collaborating with XCMG on their all-terrain crane application is a successful example of Allison working closely with our OEM partners to develop innovative solutions that deliver unparalleled performance and productivity to our end user customers, all in an effort to improve the way the world works. TerraTran leverages Allison's more than 65 years of experience moving earth, minerals and precious metals around the world where Allison Automatics have proven themselves in some of the most challenging conditions imaginable."

Annual procurement targets for natural graphite will begin at 2,000 metric tons in 2025