Alkane is upgrading the underground mining equipment fleet at its Tomingley gold operations in Australia to support the development of the extension project. 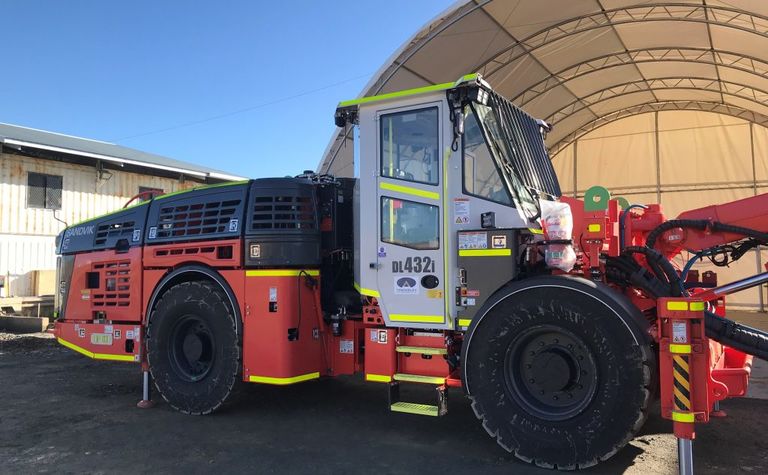 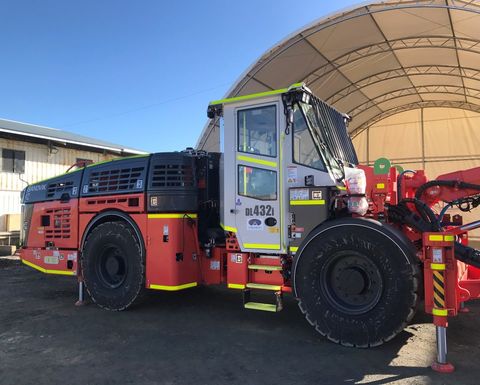 The Tomingley gold operations (TGO) are located in Central Western New South Wales. The rollout of the new fleet will cost approximately A$16 million (US$11.8 million).

The mine is scheduled to receive further new equipment soon, including four Epiroc MT65 trucks, four Volvo ITs, a Cat 140M grader and a development jumbo drill

Jason Hughes, general manager of Tomingley gold operations, said: "Our original underground second-hand fleet has done a great job getting the project started with a very low capital outlay for what was a planned three-year mine life. Now, with an extended underground mine life out until at least 2026, it's time to replace it with a new modern fleet.

"By committing A$16 million to a new fleet, we will be ensuring TGO will be an efficient and productive mining operation well into the future."

Along with its replacement of the fleet, TGO is advertising for several staff positions in the underground mine. Some of the positions it is seeking to fill include jobs for operators of trucks, jumbos and boggers, as well as charge-up and service crew operators and underground mining diesel fitters.

Hughes commented: "These positions are a great opportunity for suitably experienced workers in the Dubbo region to work at an expanding gold mining operation using the latest state-of-the-art equipment."