Nornickel to trial Normet BEVs in the Arctic

Nornickel will trial a concrete mixer and personnel vehicle 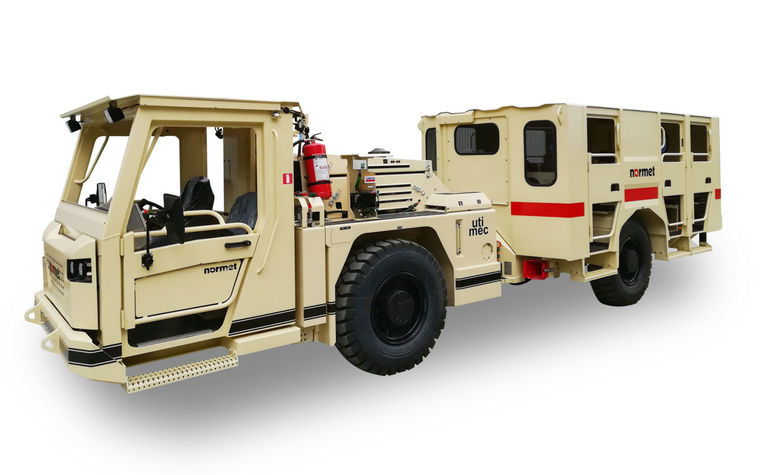 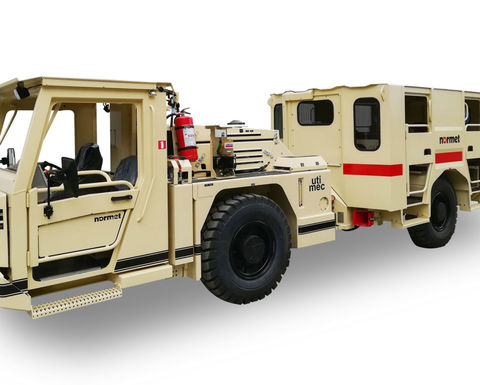 The pilot tests will take six months to assess the equipment endurance in the harsh Arctic environment, said the company.

The Utimec MF 500 SD is a transmixer for underground operations, with a high power output and a maximum speed of 20 km/h.

The Utimec MF 205 PER SD personnel carrier is designed for underground personnel transportation. It is a fully reversible 4WD with high traction capability and instant torque, noted the statement.

The battery charge is sufficient for the fully-loaded passenger carrier and transmixer to drive uphill for 10 km and 8 km, respectively. The equipment will be charged at CCS charging stations with only 40 minutes required to fully charge the battery.

Employees of Finland's Normet provided classes and training for Zapolyarny Mine staff in the pre-trip check and operation of the battery electric vehicles.