Despite supply chain challenges, the group grew in 11 of its 13 product segments 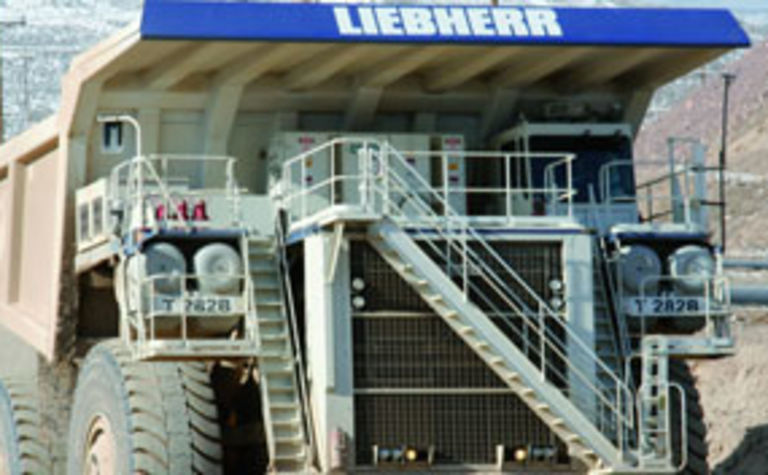 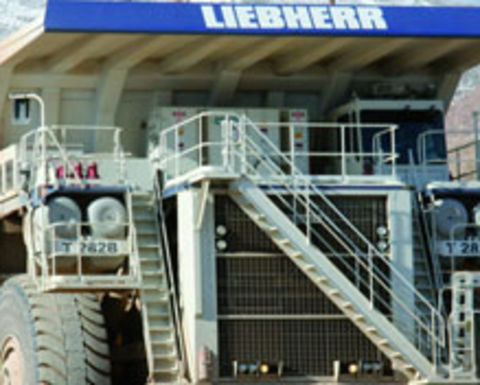 Switzerland-based equipment manager Liebherr has recorded a 12% increase in turnover for 2021, increasing by EUR 1.3 billion to EUR 11.64 billion.

Despite supply chain challenges, the group grew in 11 of its 13 product segments, and in nearly all its sales regions.

In its mining product segment, Liebherr saw revenue of EUR 1.15 billion, an increase of 18.9% or EUR 182 million year-on-year. Growth in this sector was due to the need for higher volumes of raw materials as well as a backlog of expansion and replacement investments.

Sales were highest in Asia and Oceania, while Liebherr reported "encouraging" sales growth in Australia, India, and Indonesia. Sales in Europe, including Russia, also saw growth.

The Americas as a whole recorded strong growth, with Panama emerging as the main driver for mining trucks. The U.S. and Brazil markets were focused on mining excavator products.

Liebherr experienced a decline in growth from the Middle East and North Africa region as well as in Africa.

The Swiss company invested EUR 559 in R&D in 2021, focusing on the development of new products particularly in the alternative drive technology space. It is working on developing hydrogen-powered combustion engines as well as electric drives.

It is also developing product lines for use of hydrotreated vegetable oils as fuel. Two Liebherr sites in Germany, Ehingen and Kirchdorf an der Iller, are fuelling all their machines with the climate-neutral fuel ex works.

Liebherr is also working on digitisation in R&D, and has optimised its existing digital technologies for remote control, automation and networking. It also developed two assist systems for mining trucks, which provide automatic steering assistance.

Liebherr invested EUR 742 million in its production sites, an increase of EUR 137 from 2020. The funds were used to put a new concrete technology plant into production in Bulgaria, as well as building a new components plant in Dalian, China. By the end of 2022, the plant will produce slewing bearings, gearboxes, and hydraulic cylinders.

The company also plans a large-scale expansion of its Ehingen plant in Germany, which will continue until 2030 to increase production capacity.

Liebher said it has a "very good order situation" to start the year, and the company expects an increase in demand across several sectors. However, it is already beginning to see the negative effects of the war in Ukraine, it said, and will continue to monitor the situation.

Liebherr said it is "adjusting" its Russian activities to the sanctions imposed on the country. Liebherr operates two factories in the country, in centrally located Nizhny Novgorod oblast. It also operates a sales office in Moscow.

Due to the pandemic, Liebherr saw significant revenue increases in the European and American markets...