Body sets out plan to clean up operations and value chain 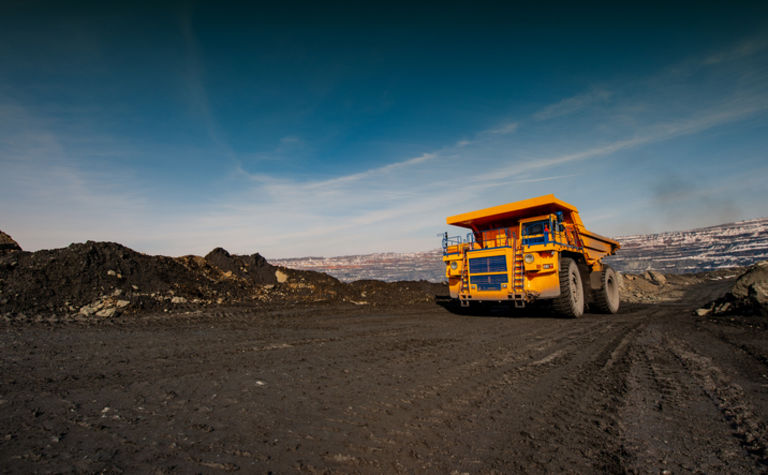 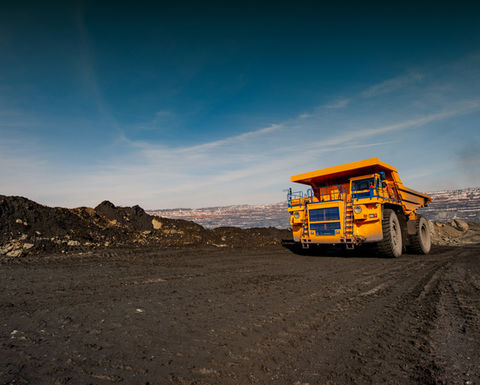 The International Council on Mining and Metals (ICMM) has set 2050 as the deadline to achieve net-zero greenhouse gas (GHG) emissions across the mining industry's operations and supply chain.

Scope 1 covers GHGs that a company directly emits; Scope 2 refers to GHGs a company emits indirectly, such as those linked to buildings and warehouses.

The body also agreed to set tangible targets to limit Scope 3 GHG emissions - which are made in a company's entire value chain, including by its suppliers - if not by 2023, then "as soon as possible".

The ICMM confirmed its targets would cover all material sources of emissions and align with previous targets put forward by the Paris Agreement.

It said it would also report annually progress on Scopes 1,2, and 3 and put its performance up for "external verification".

Rohitesh Dhawan, chief executive officer, ICMM, described the commitment as a "pivotal moment in its history" and that approximately one-third of the global mining and metals industry is "speaking with one voice" on fighting climate change.

Additionally, Dhawan said ICMM members would continue to set meaningful short and medium targets to achieve its goals and called for other companies, suppliers and customers to join the effort in "decarbonising commodity value chains".

Russia-based Polyus, the world's fourth-largest gold mining company by production volumes, said there was "huge potential" in the mining industry to improve efficiencies and "introduce technologies that could substantially reduce GHG emissions".

Members of ICMM will launch an effort to test hydrogen and other zero-emission technologies.