As underground mines get ever deeper in search of supplementary orebodies, the earth’s gravitational and tectonic pressures become a significant issue in the stabilisation of tunnels 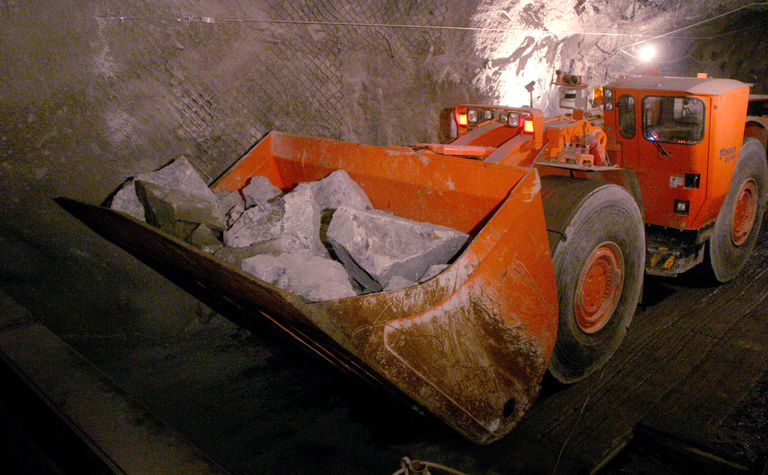 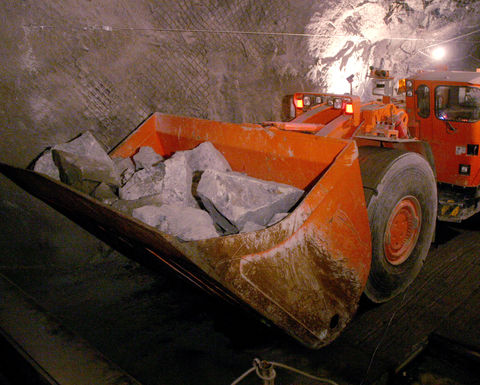 With some of the deepest mines reaching four kilometres underground, global trends suggest incidents of rock bursts and tunnel failure are on the rise. The deeper the mine, the higher the stress level exerted on the surrounding rock. In the majority of the cases, the currently installed ground support capacity is estimated at less than 20 kJ/m2. For a mine at depth's below one kilometre to withstand the pressure, it needs to be increased to at least 40 kJ/m2. What measures need to be put in place to rectify this potentially catastrophic shortfall?

Mining3 in conjunction with its project partners Codelco, MMG, Geobrugg, DSI and the WA School of Mines (Curtin University) are researching and designing new high energy dissipation schemes capable of withstanding the pressures of mining at great depths by increasing the load capacity. The focus is specifically on the following areas:

The driving objective is to assure personnel and equipment escape the event with little or no damage due to a contained failure and the tunnel is not cut off from re-entry. The benefits are priceless in regards to human life preservation. While the implications on costs of closure, repairs and the loss of production are invaluable.

Mining3 are trialling the various dissipation schemes at the largest underground mine in the world, El Teniente Mine, in Chile with excellent results. A new concept of mechanised ground support installation was recently launched which uses a new jumbo to mechanically install layers of mesh and bolts at the advancing front, effectively decreasing worker exposure to areas without support.

Additional re-engineered mine designs and enhanced strengthening methods have been implemented resulting in a highly secure and automated environment in which greater depths can be reached with a significantly lower risk to mine personnel or with any mine disruption.

The necessity of mining at great depths is a growing reality faced by the mining industry. Implementing improved ground support methods to secure underground workers and the tunnels will effectively prolong the life of a mine and safeguard it against premature closures