Two research teams at West Virginia University, US, have received almost US$500,000 in funding for their respective work on longwall methane and ground control studies 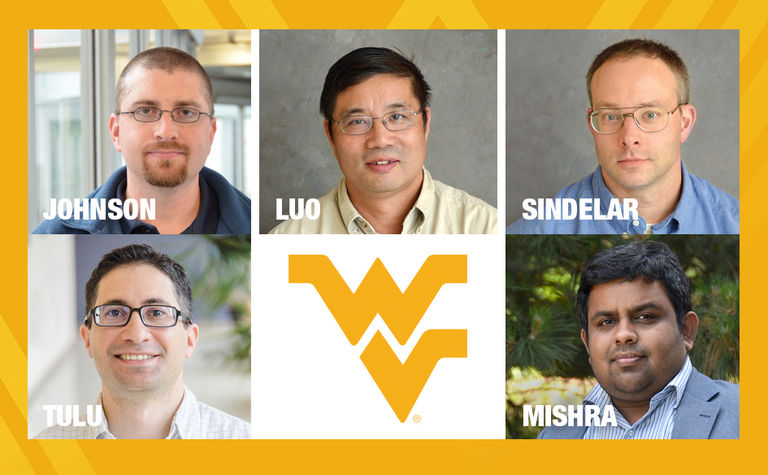 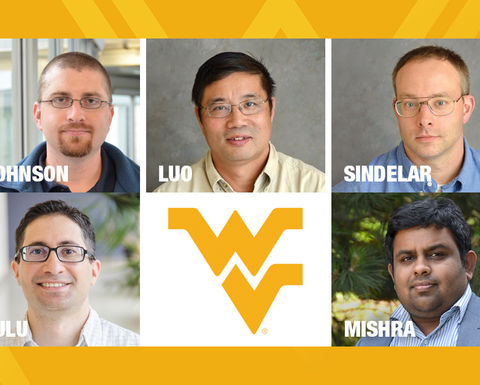 The award came from the Alpha Foundation for the Improvement of Mine Safety and Health, formed after the 2010 Upper Big Branch mine explosion to fund research and development projects for academia and non-profit organisations.

The first team, led by Derek Johnson, associate professor for mechanical and aerospace engineering, is examining cost-effective methods to measure methane at longwall coal mines with the goal of preventing future methane and dust explosions.

The methane watchdog system the group is proposing includes a low-cost, multi-nodal methane measurement network to continuously monitor methane concentrations and velocity along the entire length of the longwall face.

It will measure, record and report discrete methane concentrations, in nearly real time, at both the front and rear of the shield canopies and then combine the measurements with shearer location and ventilation flow rates along the wall face, estimating methane liberation rates from the seam ahead of the shearer and from the gob/goaf.

Johnson noted that, with the ability to accurately collect, record and analyse methane concentrations at multiple locations, the industry can realise immediate mine safety improvements - plus it will ultimately lead to better models and design methods to prevent blasts.

The second team, led by Ihsan Berk Tulu, assistant professor of mining engineering, is evaluating ways to reduce ground control-related injuries and fatalities, and their goal is the development of a practical, mechanics-based approach to pillar design using a geology-based laminated overburden model.

The new mechanistic mode, the team said, will be a significant step in reducing underground miners' risk factors because of a greater understanding of the role of overburden mechanics in pillar design, as well as mine stability.