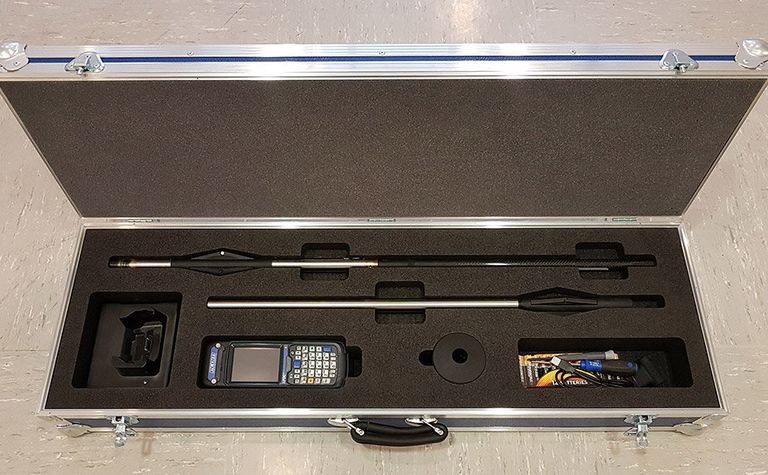 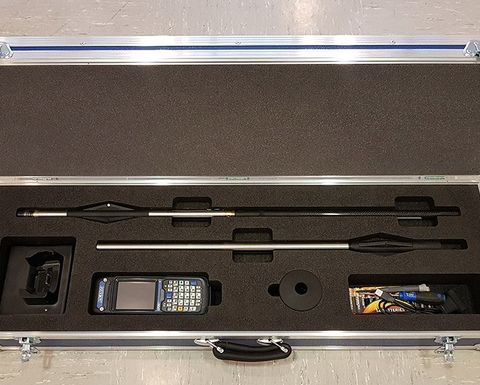 The German company said there has been much interest, particularly from mining companies in South Africa, for the technology.

It also has incorporated its expertise in rock or roof bolting (RB), which extends back to the 19th century, regarding lengths, materials and methods.

"RB adds significant costs to underground operations but is crucial for the safety of workers and production. Because of costs, rock bolts are typically slim … less than 25mm in diameter," the company said, adding that this diameter in the past has forced geotechnical staff to inspect ground conditions in RB boreholes using an endoscope or not at all.

"Despite efforts to standardise this method, a large source of uncertainty is the subjectivity or personal impression of the description. Hence, repetition and transparency are compromised, and companies are often reluctant to shift to more cost-saving RB patterns."

DMT said the first SBS was developed in response to these complaints. Over time, working with operators such as those in German hard coal mining, the tool has become certified as intrinsically safe (IS, I M1 Ex ia I Ma) for explosive environments.

The newest generation SBS includes depth control using a SlimDepthRecorder, which is easy to operate and has a 1/10mm resolution. It weighs just 150g and has low power requirements.

It also has integrated stabilisers and an exchangeable data storage chip, and the ex-proof version of SBS is equipped with batteries and not with rechargeable accumulators.

"Basic design and configuration of the tool was untouched in order to maintain the intrinsically safe rating and retain the ability to enter RB drill holes," DMT said, noting that its key characteristic is an extra-slim diameter of 23mm with total length of 120cm.

It also has a ring of LED lights to illuminate borehole walls up to 45mm in diameter. The optical assembly can generate an image of 360°, which can be stored to the chip for later downloading to a designated software, so it is available for qualitative and quantitative analyses, statistical evaluation or further work or reference

"The tool allows to identify geological and tectonic structures, orientated in space, to be statistically analysed," DMT said. "This data can be used for a geological-geotechnical model during construction or maintenance of underground workings and provide objective information, which forms a solid foundation for decisions to change the design of the RB pattern.

"RB of cliffs and rock faces can also be planned very cost-efficiently but technically appropriate thus reducing one of the most common geo-hazards: falling rocks." 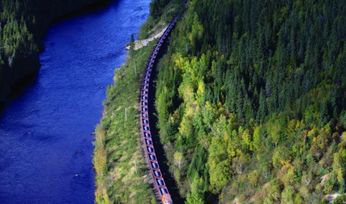 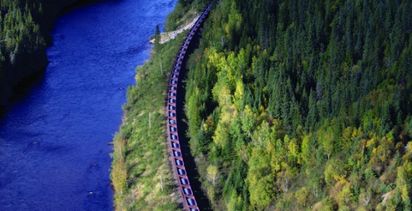 Looking for a solution to Ukraine's mine water problem

Mine worker missing at Tasmania op

Take it to the limit: Deep-level mining