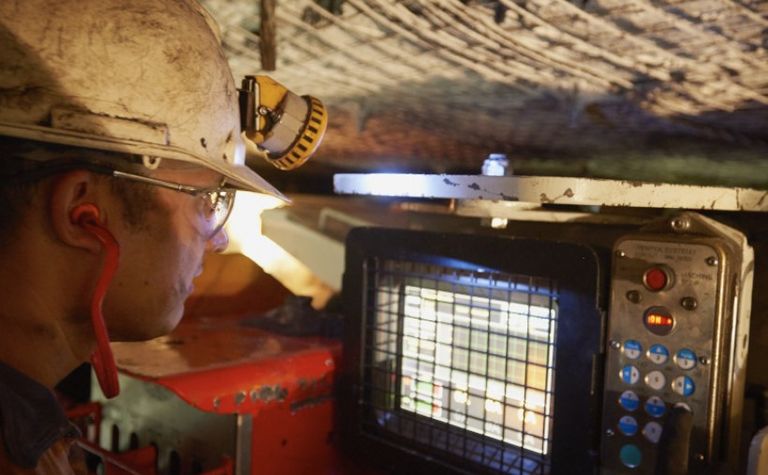 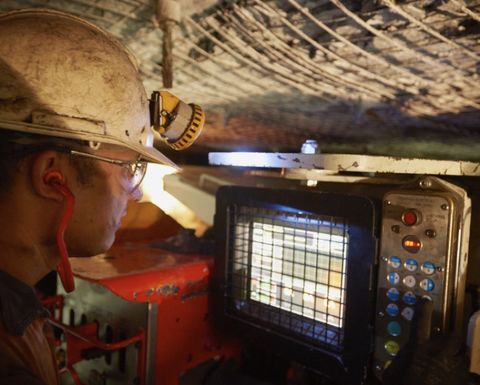 Yancoal's Austar longwall mine suffered a coal burst in May 2018

The New South Wales Resources Regulator had previously issued a prohibition notice to the operation west of Cessnock one day after a coal burst on May 17 that Yancoal classified as significant.

"A further prohibition notice remains in place, which prohibits longwall extraction from the 293m chainage," officials for Austar, which has a payroll of about 200, said in a confirmation statement.

The mine will also perform controlled cutting under strict conditions up to this point, so that it can test additional controls in order to mitigate the risk of a future coal burst. It will maintain an exclusion area for works of about 50m.