Apollo to resume mine services at Salau 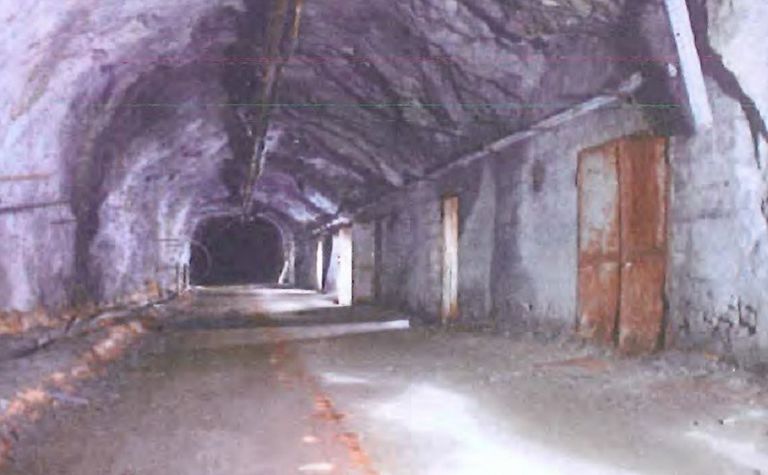 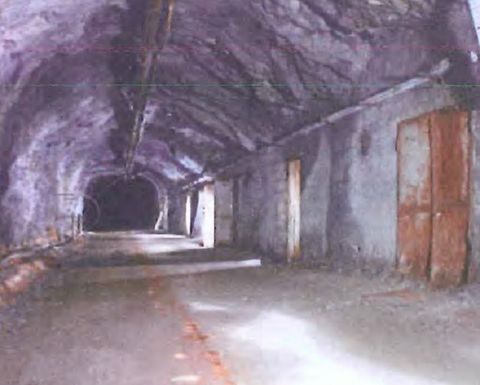 PRESS RELEASE: The Salau tungsten mine, which was one of the world's highest-grade tungsten mines before its closure in 1986, forms the central part of the Apollo's 100%-owned Couflens tungsten and gold project.

The programme of works includes the widening of the current mine portal to facilitate access into the mine by truck, the installation of ventilation and cabling, the construction of walls and gates within the mine, and the removal of piping, waste material and any hazards.

Permission for the works was granted by way of a prefectural approval, which followed an extensive initial phase of health and safety risk assessments, including air quality monitoring and geotechnical stability.

The company anticipates completing the installations within two months, using local contractors and having sourced goods and services locally as part of its commitment to bring benefits to the local region.

Once the installations have been completed, a final phase of health and safety risk assessments will be conducted, after which exploration inside the mine will formally commence.

Apollo is currently reviewing final bids from a shortlist of drilling contractors for an initial drilling campaign to test numerous high-grade tungsten and gold targets within the mine.
A battery storage inverter and an electric vehicle have been purchased for mine access in order to reduce energy consumption as part of the company's commitment to responsible mining.

Executive director Hugo Schumann said: "The re-installation of mine services at Salau represents a very significant moment for the company and for the local population after more than 30 years of the mine's closure.

"The programme of installations, drawing on the goods and services of local service providers, will pave the way for major exploration campaigns to follow."

Kefi gold to restart Ethiopian mine