Communities evacuated in Minas Gerais as a precaution 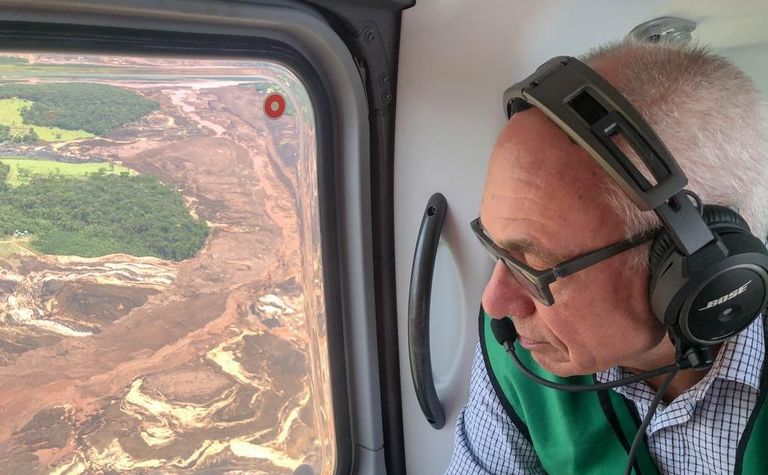 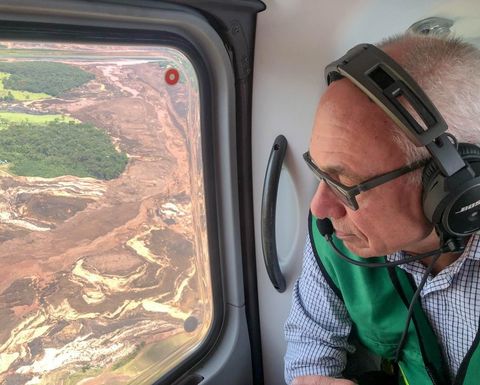 The evacuation started on the morning of February 8 and will cover about 500 people in the communities of Socorro, Tabuleiro and Piteiras, all located in the city of Barão de Cocais in the Brazilian state of Minas Gerais; the Gongo Soco mine is also situated in Barão de Cocais.

It is in the same state where a tailings dam at the Córrego do Feijão iron ore mine near Brumadinho suffered a catastrophic failure on January 25. At least 150 people have been confirmed dead, and nearly 200 are still missing.

The evacuation is taking place due to Vale initiating the level I procedures of the Emergency Action Plan for Mining Dams (PAEBM - Plano de Ação de Emergência de Barragens de Mineração). Vale has clarified that the decision was made as a preventive measure after the consulting company Walm denied the Stability Condition Report of the structure.

As a safety measure, Vale is intensifying the inspections of the Sul Superior dam and equipment that detects millimetric movements in the structure will also be installed. Vale is bringing in international consultants to perform a new assessment of the situation on February 10.

The Sul Superior dam is one of the remaining 10 inactive upstream tailings dams of Vale and is part of the decommissioning acceleration plan already announced.

The above-mentioned dam used to support the production of the Gongo Soco mine, which had its iron ore production stopped by Vale in April 2016.

The company said that it made the decision to put its evacuation plan into practice after very careful consideration. Having informed and discussed the situation with the local authorities, it was agreed that the 200-person community situated downstream to the dam should be evacuated.

The action follows an updated site-based assessment commissioned by ArcelorMittal Mining of the tailings dam by the Independent Tailings Review Panel. The tailings dam, which is the only such upstream dam in the company's mining portfolio, has been idled since October 2012.

ArcelorMittal stated: "The assessment included stress tests on the Serra Azul pond applying early observations available from the Feijao dam. Based on the range of factor of safety evaluation, a decision was taken to evacuate all residents while further testing is undertaken and any mitigation measures can be implemented. The historic failure-flow-path when the dam was active was approximately 4-5km."

The company emphasised that this is a purely precautionary measure and the community is situated 5km from the dam, but that absolutely no risk can be taken and it is the right decision despite the obvious disruption to the community.

The community has been moved into temporary accommodation. They will remain there while further tests are ongoing and until the security of the tailings pond can be 100% guaranteed.

Benjamin Baptista, CEO of ArcelorMittal Brazil, said: "We apologise to the local community for the disruption; however we know this is the right and indeed only decision that we could take and the authorities agreed. We will endeavour to get people back in their homes as soon as possible although at this point it is not possible to say when that will be. Experts continue to analyse the tailings pond and in the event that measures have to be implemented to further secure the pond that will be carried out as swiftly as possible. We thank the employees and community for their understanding during this difficult time."

Sebastiao Costa Filho, CEO of ArcelorMittal Mining Brazil, added: "Our absolute priority is to ensure our people and our communities are safe. We will be maintaining close communication with those affected to keep them updated about the situation. As soon as we have further information, we will make further announcements. I would also like to thank everyone affected - this is clearly a difficult situation and one we hope will be resolved as swiftly as possible."