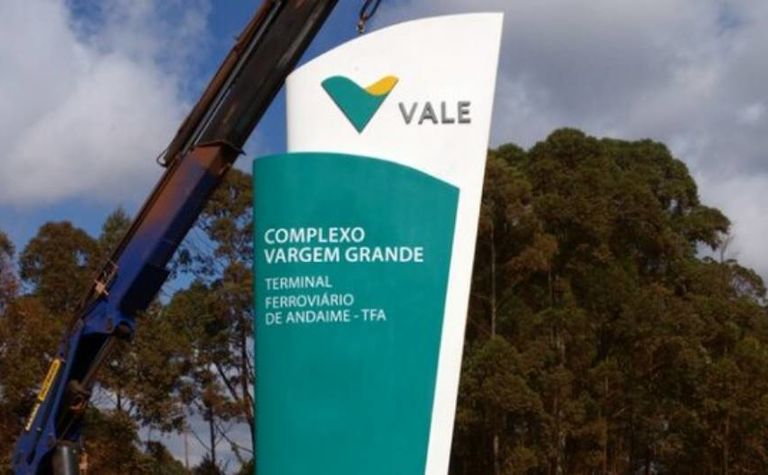 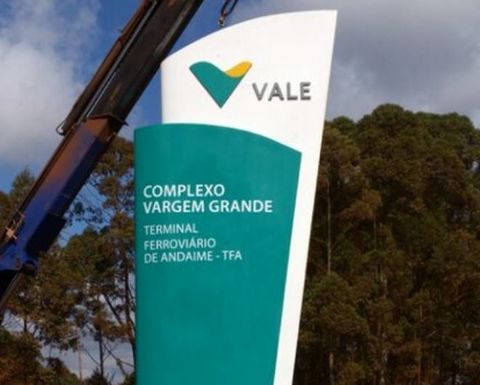 Activities have been suspended at Vale's Vargem Grande complex

It is four weeks since the breach at a tailings dam near the company's Corrego do Feijão iron ore mine in the town of Brumadinho in Minas Gerais. More than 300 people are either dead or missing.

However, Vale will appeal to the ANM collegiate to allow for mechanical dismantling by tractor and for the company to resume its concentration and pelletising plants operations, which will lead to limited impact on estimated production volumes.

Vale also noted that the interruption of blasting operations and the introduction of mechanical dismantling by tractor in the nearby mines were already part of its decommissioning plans of the upstream dams.