Two months after the fatal mine tailings dam failure at Córrego do Feijão in Brazil, Vale has issued warning to those near the Sul Superior dam that the structure is in critical condition 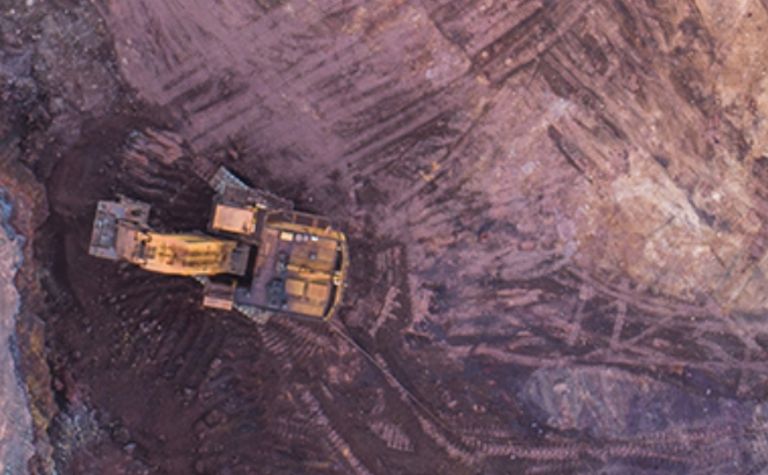 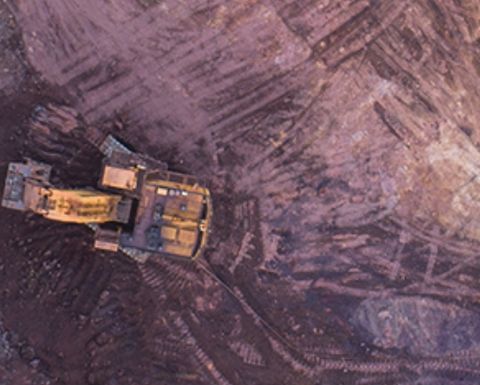 The dam is at Gongo Soco in the city of Barao de Cocais in Brazil's Minas Gerais state.

According to a Reuters report, on March 22 the company raised its warning range of the Mining Dams Emergency Action Plan to Level 3, which means a rupture is "imminent or already happening" per the outlines of the country's mining and energy secretary.

Now, residents of the nearby communities have been ordered to evacuate; some individuals already did so last month when the risk level was raised to the second grade.

Vale has not issued any update statements on the event since late last week. The Brazilian state's civil defence department spokesperson told the Associated Press that authorities are studying the structure and reviewing existing contingency plans.

"Any activity at the dam could trigger a rupture," lieutenant colonel Flavio Godinho said.

Vale, one of the world's largest iron ore producers, was preparing to restart the Brucutu mines following the January Brumadinho dam incident. The AP reported the mines' structure type is the same as the type of structure used to hold back mining waste in Brumadinho.