BHP sued in the UK over Samarco dam disaster

BHP has been served with a US$5 billion class action lawsuit over the 2015 Samarco dam collapse, the biggest legal claim in UK history 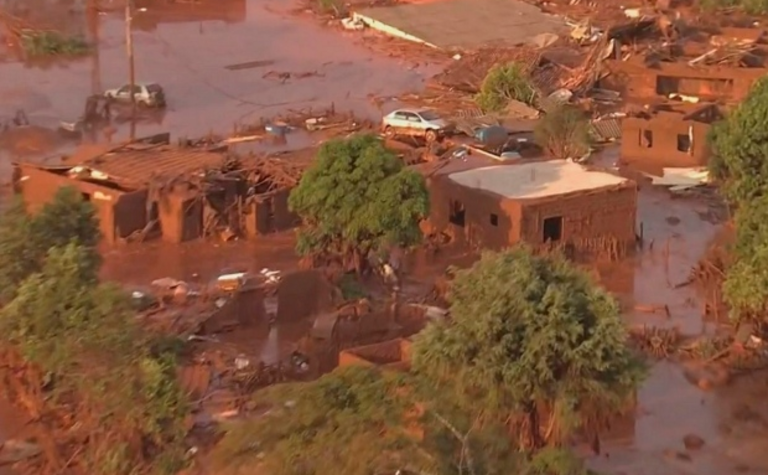 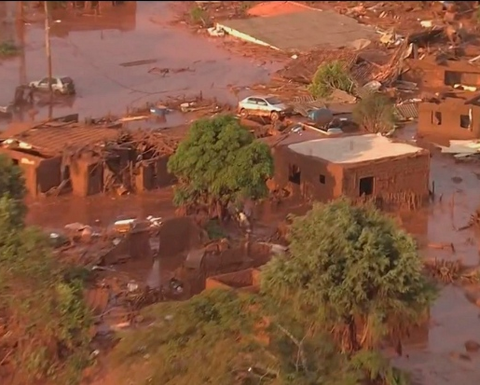 The lawsuit was served on BHP overnight in the UK by SPG Law, which is representing more than 200,000 Brazilian claimants, including municipal governments, utility companies, indigenous tribes and the Catholic Church.

BHP and Vale formed the Renova Foundation, a not-for-profit which is carrying out the ongoing remediation works and compensation programs.

The suit alleges BHP "knew of the risks" surrounding the deteriorating condition of the dam in the years prior to its collapse, yet was "woefully negligent".

It accuses BHP of being aware of escalating safety concerns surrounding the dam's integrity, failing to act on repeated warnings from experts, and continuing to increase iron ore production, which boosted the dam's water levels.

SPG partner Tom Goodhead said the repeated warnings and recommendations of dam safety experts were acted on too slowly, or sidestepped entirely.

"Driven by concern for declining revenues amidst the falling market price of iron ore, the company took risks, increased production and turned a blind eye to dangers that ultimately claimed lives and destroyed communities," he said.

"BHP was woefully negligent in its duty of care and the damages sought are entirely commensurate with the devastation the company has wrought upon the people of Minas Gerais, Espirito Santo and Brazil."

BHP acknowledged the lawsuit in a short statement.

"BHP confirms that BHP Group Limited and BHP Group Plc have been served with legal proceedings filed in the Business and Property Courts of Liverpool, England," it said.

"BHP intends to defend the claim."

It has been five years since Fundao tailings dam disaster in Brazil.