Anglo American has confirmed a geotechnical issue at its Moranbah North longwall mine in Queensland, Australia, during development works led to a roof fall incident on Friday 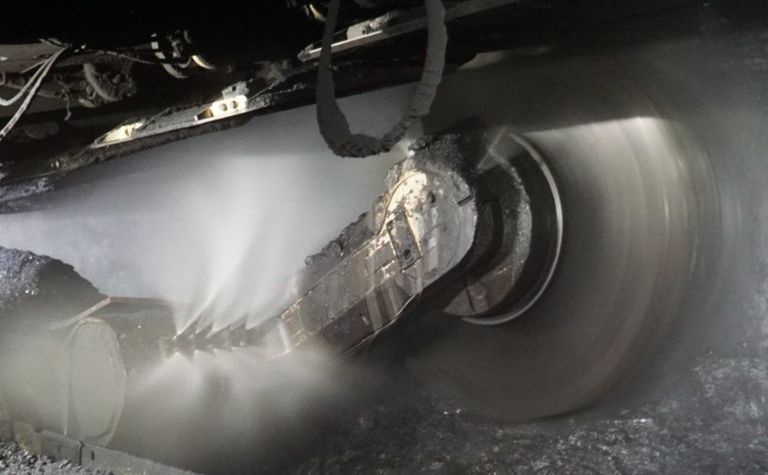 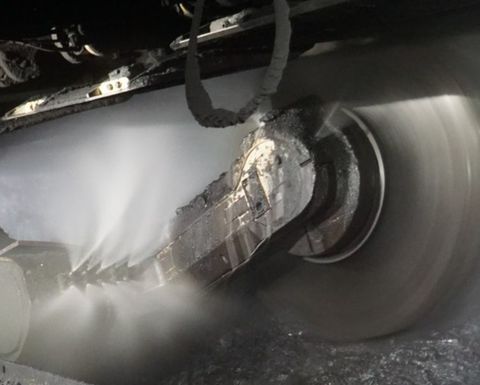 Underground at Anglo American's Moranbah North mine in Queensland, Australia

Anglo American said in a statement that no-one was in the area at the time and no injuries had been incurred.

"We are taking every precaution to ensure that the situation is managed safely," the company said. "We will provide an update regarding impacts in due course.

Geotechnical and other specialists are on-site and have begun a full investigation into the causes. The company has also notified the Queensland Mines Inspectorate.

An Anglo American spokeswoman told MM's sister title Australia's Mining Monthly that Moranbah North was in the midst of a longwall move so production was not affected.

Safety in Queensland coal mines has been a focus after eight fatalities occurred over the past 18 months.

One miner was killed and six others were injured after a collision between a grader and a personnel carrier in the access drift at Moranbah North in February 2019.

The company said at the time the driver of the grader received immediate treatment and was taken to hospital but later died.

Anglo American also had a spate of roof falls and a fatality at Moranbah 13 years ago.

A miner at Moranbah North was killed in 2007 after being trapped between underground mobile machinery. The death followed a series of roof falls and high potential incidents at the mine in 2006 that first put its safety practices under the spotlight.