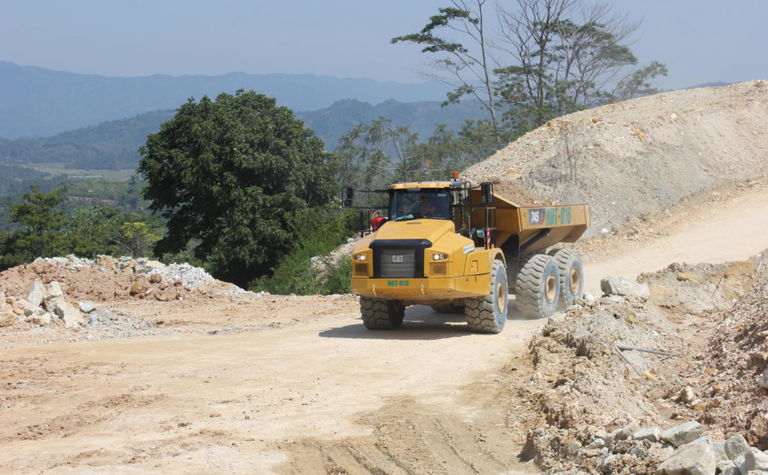 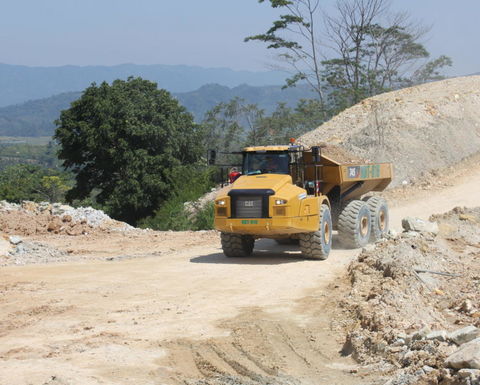 No injuries, deaths or property damage were reported as a result of the slippage event

The miner said the north wall of the pit had been monitored closely, particularly following a minor slip that occurred before the main incident.

No injuries or casualties were reported, nor property damage, as Kingsrose said it was able to remove personnel and equipment from a mapped potential sliding zone.

"The incident has resulted in the Talang Santo pit being temporarily inaccessible to normal mining activities and the ground continues to be unstable with further material movement expected," it said. "The full impact of this incident is still being assessed."

The pit had been scheduled for completion in April. The operator said it will continue to produce from the mine's existing stockpiles through May.

Managing director Karen O'Neill said remediation was not likely, according to the preliminary assessment. She cited economics, as only about 2,500 gold ounces remain in the mine plan.

In the meantime, she added, the company would focus on plans to resume underground mining at Talang Santo.