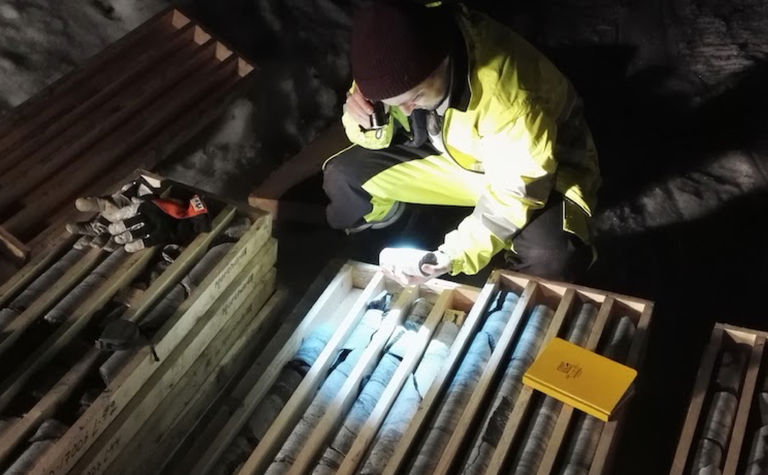 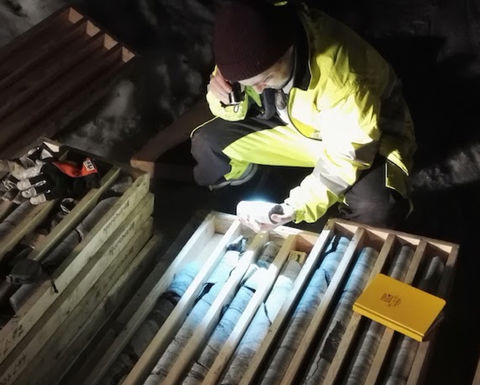 Kallak mine is awaiting a permit decision

Beowulf expects the drilling work to establish if a 3D seismic model can be constructed. This model would be then be used to identify additional iron ore mineralisation to support the exploration target of 90-100m tonnes at 22-30% iron content.

The company also this week put a written question to Ibrahim Baylan, Sweden's minister for business, industry and innovation, seeking an update on a long-awaited permit for the Kallak project.

"The Kallak iron ore project has had to wait for a decision on permits for over six years.  The matter has been on the minister's table for three years," noted the firm. "Despite repeated questions about when a decision may be made, and great irritation from the industry, [the government] has not yet returned to the issue… When does the minister and the government intend to make a decision on any mining activity in Kallak?"

Chief executive Kurt Budge said: "As governments seek to reboot their economies post COVID-19, it would be logical to assume that a project such as Kallak, which has the potential to bring billions of Swedish krona in investment and hundreds of jobs to northern Sweden, should finally gain approval."

Development of the site has been delayed due to concerns by the indigenous Sami people over the site's location near part of reindeer winter grazing lands.

It has also expanded and extended the existing Capital Drilling rig contract at Sukari.