The board of Consejo de Seguridad Nuclear (CSN), Spain’s Nuclear Safety Council, has issued an unfavourable report that will block Berkeley Energia’s plans for a uranium concentrate plant at its Salamanca project in Retortillo, western Spain. 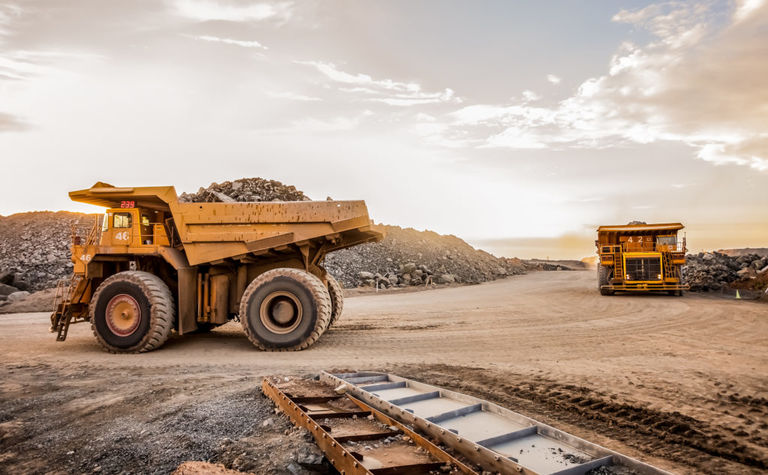 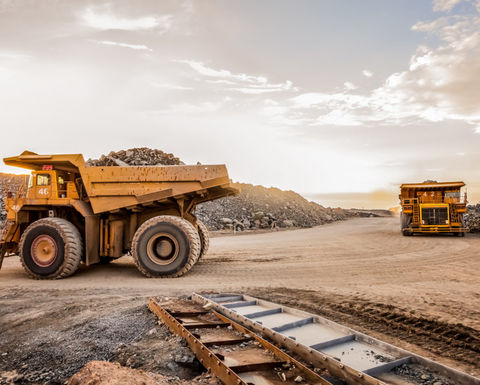 CSN cited disposal of low-level radioactive waste at the facility

CSN's report rejects authorisation for construction for the uranium concentrate plant as a radioactive facility (NSC II), which is the only pending approval required for Berkeley Energia to begin full construction of the Salamanca mine. Berkeley Energia stated that it had not received official notification of this report, but noted that CSN has published the outcomes of its board meeting on its website.

The CSN stated that its decision was based on a high level of uncertainty related to the disposal of low-level radioactive waste at the facility.

Berkeley Energia said it was "extremely disappointed" in this decision and that it strongly refutes the CSN's assessment. It added: "The company will strongly defend its position and will immediately consider the range of legal options available to it in relation to the adverse decision."

Berkeley Energia noted that since it began the permitting process in 2016, it has held six meetings with CSN and has provided additional information related to the NSC II permit on seven occasions, which was prepared following advice from independent advisors and consultants who are recognised as experts in the field. It added that it has received more than 120 permits and favourable reports in relation to the Salamanca project from relevant authorities at the local, regional, federal and European Union (EU) levels, nine of which were from the CSN.