Brazil’s National Mining Agency (ANM) has given Brazilian miner Vale a term of suspension of interdiction for the operation of beneficiation and pelletising plants and Area 15 mining fronts at its Fábrica mine in Brazil. 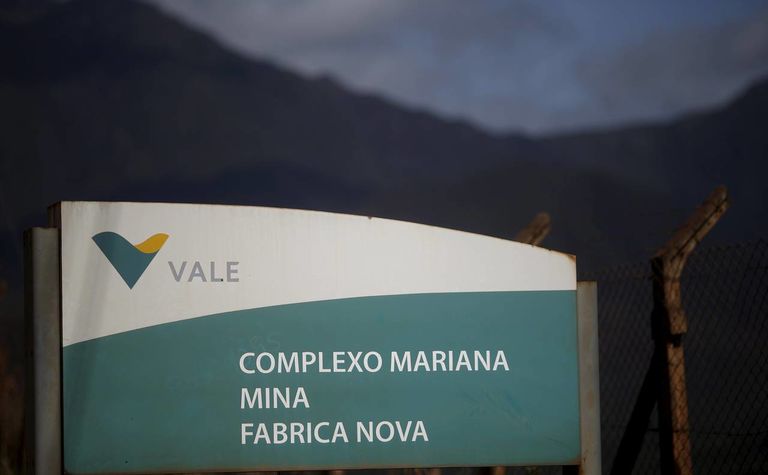 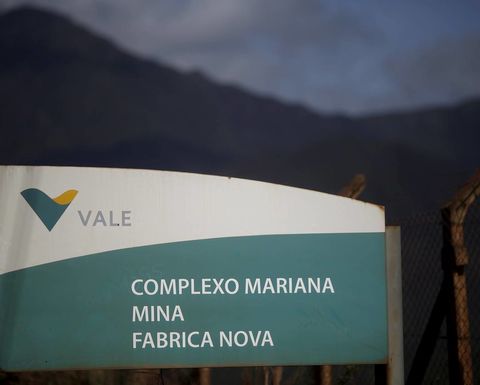 The Fábrica mine is located near the town of Ouro Preto in Minas Gerais. Vale's facilities in Brazil have been under increased scrutiny and restrictions since the failure of one of its tailings dams near its Feijão iron ore mine in January 2019, which killed 270 people. The following month, ANM ordered the suspension of activities at Fábrica as a preventative measure.

The Fábrica mine has operated via wet processing since April, and a testing regime has been evaluating the geotechnical impacts of the operations on structures close to the site. Vale stated that the tests, which are being supervised by regulatory agencies and external auditors, have not detected any increased risk to the structures in question.

The recommencement of wet processing at the mine has allowed production to continue close to the processing plant's 6Mt/y nominal capacity. Vale said it has also improved the average quality of its product portfolio and provided greater operational flexibility.

However, the company has decided that pelletising will remain inactive at the mine due to operational restrictions, such as access to certain mining fronts and the prohibition of blasting activities, which is said impacts the quality of the pellet feed production.

Earlier this month, Vale began decharacterisation of two of its tailings dams in Brazil.