Kalium Lakes and EcoMag partner up

PRESS RELEASE: Kalium Lakes has signed a letter of intent with magnesium processor EcoMag to trial the recovery of hydrated magnesium carbonate from brine samples 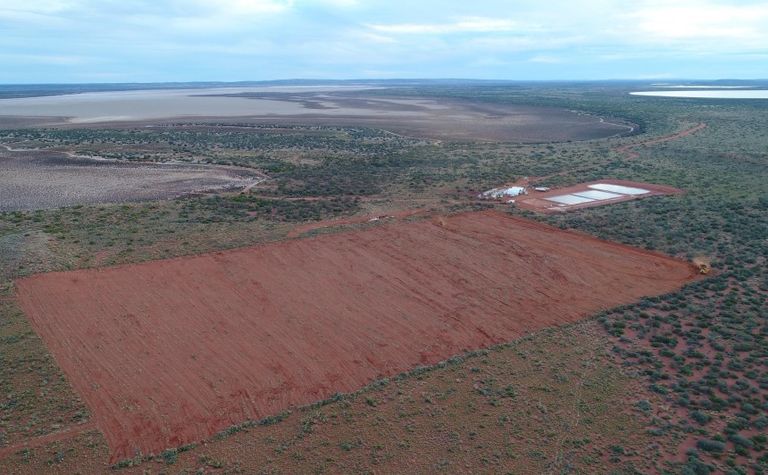 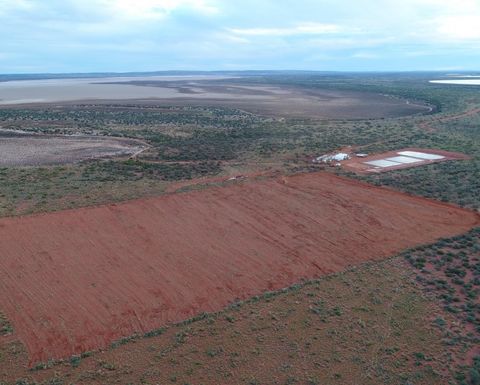 The Beyondie sulphate of potash project in Western Australia

The sample will be taken from the large scale pilot pond works under construction at Kalium’s Beyondie sulphate of potash project in Western Australia.

The company aims to commercialise the technology for the purpose of recovering magnesium from the brine discarded during a large-scale salt production process, and to produce HMC, high grade magnesium oxide and other magnesium compounds.

In laboratory scale trials and analysis of a 9.5% magnesium brine sample from the BSOPP provided by K-UTEC after SOP testing in Germany, EcoMag achieved a magnesium recovery rate of more than 95% to produce 99.5% pure HMC.

While Kalium Lakes is finalising construction of the large scale pilot evaporation ponds at Beyondie, EcoMag is building a transportable pilot plant to deploy to the BSOPP site for several weeks of continuous operation in conjunction with Kalium Lakes’ pond trials.

The two companies have committed to work together during and after the initial stages of their respective pilot projects.

Shaun Triner, general manager (WA) at EcoMag, said that the agreement with Kalium Lakes provided the company with an opportunity to demonstrate its process at scale; while Brett Hazelden, managing director at Kalium Lakes, added that working with EcoMag to produce a magnesium-based product would generate additional revenue and increase profitability of Beyondie, which, in turn would reduce risk and improve the potential return to shareholders.