Tainted water spills at Wyoming mine 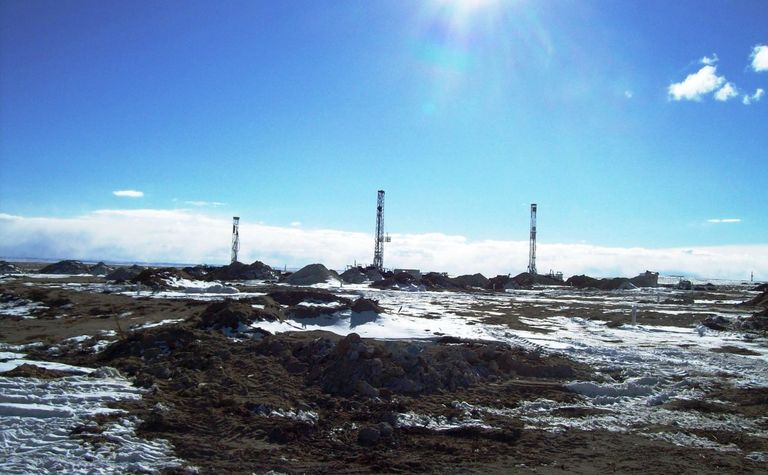 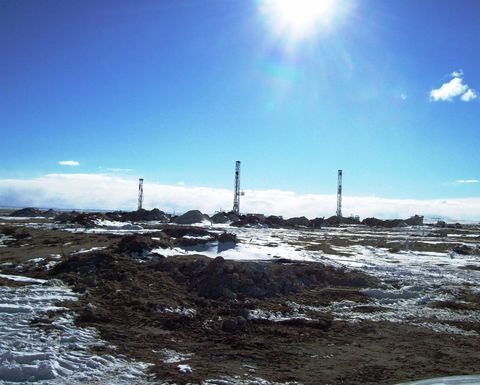 The former spill totaled more than 200,000 gallons, the largest spill on state record. The latter incident involved about 10,000 gallons.

Colorado-based junior Ur-Energy has not made public comment on the events. An MSHA request for comment and more details was not returned, though state regulators reportedly told the AP that no public health or safety risks existed since the spills contained relatively low uranium levels.

The Lost Creek processing facility, in production since 2013, has a 2Mtpa physical design capacity.

A "limited release" of the acid occurred during maintenance, said the miner.