Rainbow Rare Earths, a rare earth element mining company, has announced an update on its Gakara rare earth project in Burundi, where first production and sales of rare earth concentrate are being targeted for the December 2017 quarter 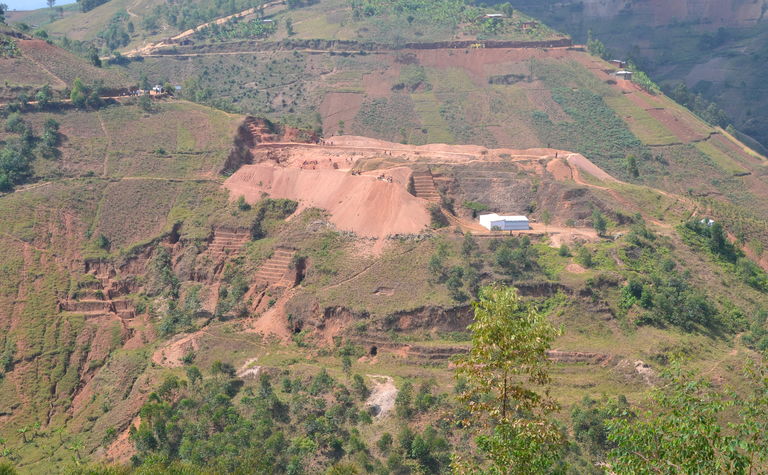 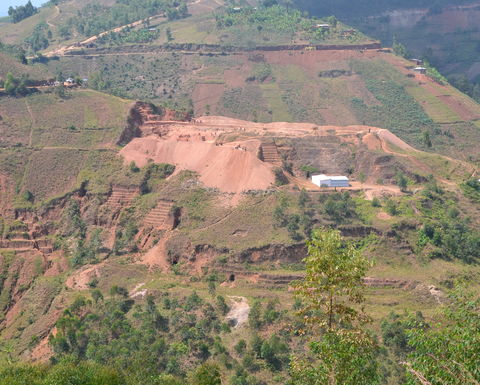 PRESS RELEASE: Gakara is one of the highest grade rare earth element mining projects globally, with an estimated in situ grade of 47-67% total rare earth oxide.

At the Gasagwe site, the company has focused on the pre-stripping work since April 2017, which has exposed the main vein to a depth of around 3-5m along 90m of strike with several other subsidiary veins that are connected or adjacent.

Following completion of the construction of the run-of-mine (ROM) bunkers at the Kabezi plant site, Rainbow has commenced extraction of ROM ore and will be stockpiling the feedstock in advance of plant commissioning within the next six to eight weeks.

Rainbow continues to develop a new processing plant and remains on track to deliver first rare earth concentrate for sale in the December 2017 quarter. The plant is located at Kabezi, approximately 20km from the company's mining areas and 10km due south of Bujumbura. It is also next to a main asphalt road, which will provide ease of access for the container trucks collecting rare earth concentrate for export.

Since the company's last operations update on June 5, Rainbow has completed bulk earthworks at the site and has made timely progress with the necessary civils construction in preparation for the erection of the processing plant, albeit with some temporary delays caused by local shortages of cement and aggregate.

Rainbow has already imported over half of the planned container shipments of plant and machinery, with the balance due to arrive during September and October.

Since reporting on Burundi's national fuel shortages in the June operations ipdate, Rainbow's activities, and those of sub-contractors, have generally been able to progress without interruption, however there have been further reports of potential shortages in recent days. Rainbow is monitoring this situation closely and has developed contingency plans to cater for any local shortages, but at present does not foresee any issues in supplying its own equipment.

Martin Eales, CEO of Rainbow Rare Earths, commented: “I am pleased to report extremely positive news on all fronts, which sees the company firmly on track to deliver its first shipment of concentrate in December quarter 2017. The construction of the plant at Kabezi is progressing well, despite minor logistical difficulties, and we have commenced mining ore from the Gasagwe pit. Meanwhile, the market for rare earths goes from strength to strength, and our basket price has nearly doubled since our listing on January 30, 2017."