Desert Lion Energy Corp has begun production of lithium concentrate, on time and in line with management's Phase I production plan 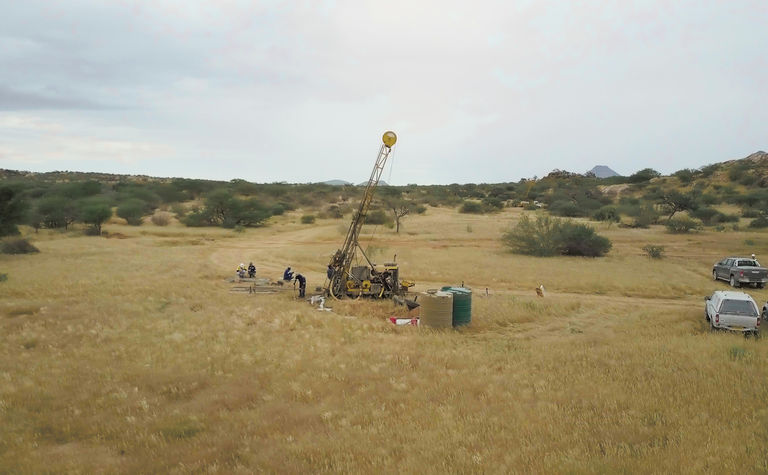 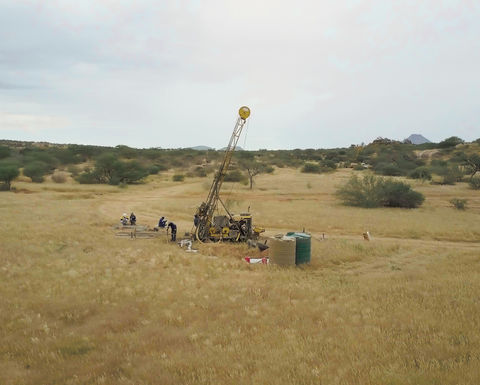 PRESS RELEASE: The concentrate was produced from stockpiled material at the company's lithium project in Namibia, which is located approximately 30km southeast of Karibib and 210km southeast of Windhoek, the nation's capital. There are approximately 700,000t of stockpiled material and 100kt of fines located on Desert Lion's exclusive prospect license that will be processed over the next 12 months.

Tim Johnston, president and chief executive officer of Desert Lion Energy Corp, commented: “We are extremely excited about this milestone, which marks Phase I of the company's production plan. With this first production of lithium concentrate, we transition from a lithium explorer and developer to producer, and we are well positioned to become Namibia's first large-scale lithium mining operation."