Directing your fleet towards the digital mine 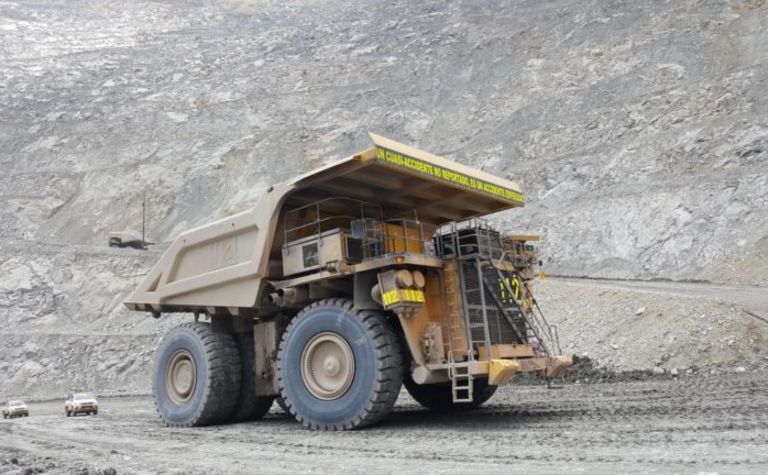 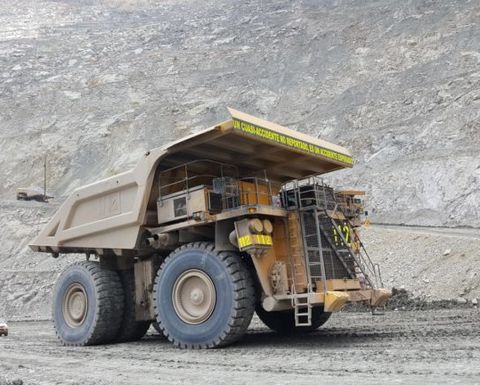 In the modern era of mining, the term ‘fleet management' conveys different meanings, depending on the audience: from optimisation goliaths and large truck/shovel assignments, to light-weight but capable tablet-based systems, to basic tracking from secondary digital IoT platforms like collision avoidance and telematics systems.

How does a mine decide which is right for them?

After more than a decade of working with miners throughout the world on their digital strategies, here are a few recurring themes that shape that decision making:

I'll tackle each in order.

I've worked with mines on six continents: North America, South America, Europe, Asia, Australia and Africa. While I wait for a mine in Antarctica, this will have to do for now. In mines on each of these continents, I've heard from multiple miners some version of "my mine isn't sophisticated enough for fleet management". When I hear this, I often ask why? In response, I typically hear some level of disparagement of the local workforce, their ability to learn new things and their willingness to embrace change. Honestly, I'm not buying it. 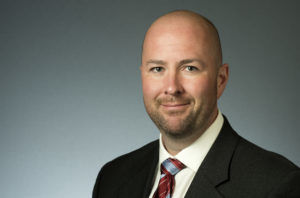 In all my travels, I'm constantly amazed at the ingenuity of humans to solve problems, adapt to circumstances and improve. For example, in many parts of Africa the wired infrastructure for communications is non-existent and cellular phone calls are expensive. However, WhatsApp is sitting in the pocket of almost everyone on the continent.

Just as my five-year-old can master Minecraft on his tablet and his grandmother can video message him on FaceTime from across the world, people change when it benefits them. I simply do not accept that miners, given the right change management and incentives, cannot embrace a digital strategy via some level of fleet management.

Many mines around the world do not use ultra-class trucks. For many mines, a Cat 777 is big enough. In some mines, what might traditionally be thought of as an over-the-road dump truck is the best fit for dealer/maintenance availability and haul road conditions. This does not change the challenge of truck/shovel operations, and in some cases increases the value of a fleet management system.

What does matter in selecting a fleet management system is the quantity of trucks and shovels and the ability to functionally change truck and shovel assignments. For example, if you have a large number of trucks (say more than 20) that can be reasonably matched to a large number of shovels (say, more than three or four), then the dynamic optimisation algorithms of an advanced fleet management system make sense. This is regardless of the size of the truck and shovel.

I was recently at a mine that had over fifty 20t over-the-road trucks matched to a dozen construction-class excavators. Dynamically allowing the trucks to float between excavators to reduce queue time to be loaded and/or shovel hang time will greatly increase their production. However, I visited another mine with just seven Cat 793s. Very likely a mathematical dynamics assignment algorithm would not benefit them much at all. In this case, a smaller, tablet-based system or getting the cycle times and load counts from a secondary IoT data point from a collision avoidance system would help them better monitor their production, inventories and collect the data to analyse for haulage inefficiencies at a much lower cost.

Comms has always been a challenge in mining. Early systems relied on tried and true line-of-site radios. They were great for long distances and small packet data transmission. Unfortunately, they had a few critical issues. They frequently required obtaining a permit to operate and they couldn't keep up with the data loads of increasingly data-intense FMS systems. This was fraught with challenges. Wi-Fi simply was not designed with mines in mind. Wireless access points were predominantly designed for office environments and your odd coffee shop; not the best scenario for a haul truck driving down a long road. Over time, most of these challenges were overcome with trailers, directional antennas, better deployment designs and software workaround. Finally, it is worth mentioning, a few mines forayed into other technologies, such as WiMax, but those fell the way of LaserDiscs and Betamax.

Today, mines enjoy a bevy of choices to meet their needs. LTE (3G, 4G, etc) is predominantly available via either telecom services or private LTE networks. Wi-Fi has progressed to a near science of access points and self-healing mesh networks; small packet technologies like Zigbee are utilised in some applications, and the FMS systems are smart enough to store the information on board to bridge those network gaps. Communications a problem? Effectively, I don't buy that either.

This is an increasingly frequent comment I hear, that rather than improve a mine's processes today, they will just wait for an autonomous solution that is somehow just around the corner. To be fair, autonomous haulage is real and used in several mines. Someday, autonomous vehicles will replace manned vehicles. I, for one, cannot wait until I can read the paper or watch the news while not driving to work.

However, all futurists aside, autonomous haulage today is only a best fit for some applications. Ideally, it is employed at greenfield mines or pits, with the right design. It is still only slowly being tested in different environments, such as oil sands and wet Indonesian haul roads. To be perfectly honest, most autonomous approaches in mining still require a central command and control environment, which will be eventually eclipsed by automotive standalone approaches such as Uber, Google and others. In the meantime, a good fleet management approach can provide a strong ROI, giving you real benchmark data to improve your operations today.

Driving towards a digital mine with a fleet management program brings many tangible benefits with better/faster data to make real change. Finding the best fit for your mine, either through large-scale dynamic assignments fleet management, tablet-based fleet management, or just using secondary data collected by telematics or collision avoidance systems is critical. Finding a partner that can guide you through that journey is the difference between a fine tailor and a second-hand suit. Making the right choice is critical.

This article was originally published on Hexagon Mining's Blog

When do digital twins end and the metaverse begin?