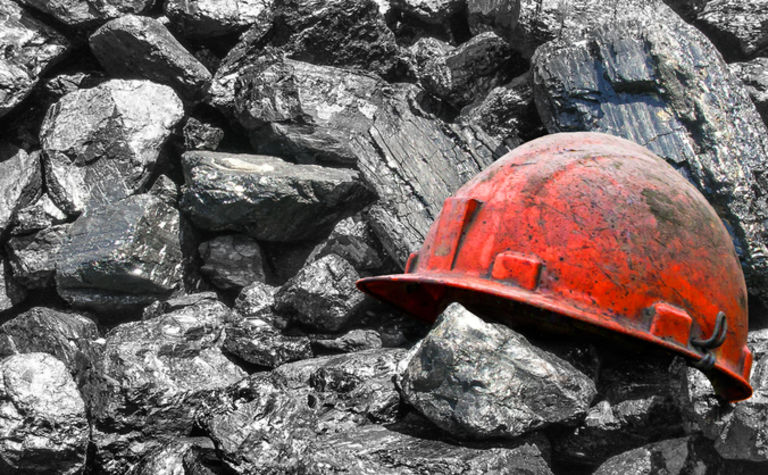 In a statement, the Solidarnosc Gornicza union said protestors had stopped coal being transported by rail from mines belonging to the Polska Grupa Gornicza (PGG) on 4 January 2022 and that "action is still in progress."

Protestors are demanding compensation payments for weekends worked between September and December, during which PGG serviced above-average demand for coal from customers. Similar protests took place between 21 and 23 December 2021.

Bogusla Hutek, chairman of the union, said the campaign would continue "as long as nothing changes" and has not ruled out strike action if demands are not met.

"We did not want to take radical measures and prolong the blockade of coal shipping so as not to deprive people of electricity for the holidays," Hutek said.

"We have shown a certain social responsibility, but if no specific proposals are made from the rulers, we will resume the protest without hesitation, which means, among other things, that we will return to the track."

National reports in Poland estimate that the demands could cost the company as much as €30.6 million ($34.71 million). As many as 40 trains carry coal from PGG mines every day.

Piotr Pyzik, deputy state assets minister responsible for the mining industry, was quoted describing the protests as a threat to Poland's energy security.

Mining suspensions are now in effect, with work having stopped on Thursday