The objective is to upgrade the mine's tin feed to the plant and address the environmental issue of removing acid-forming sulphides from the waste. 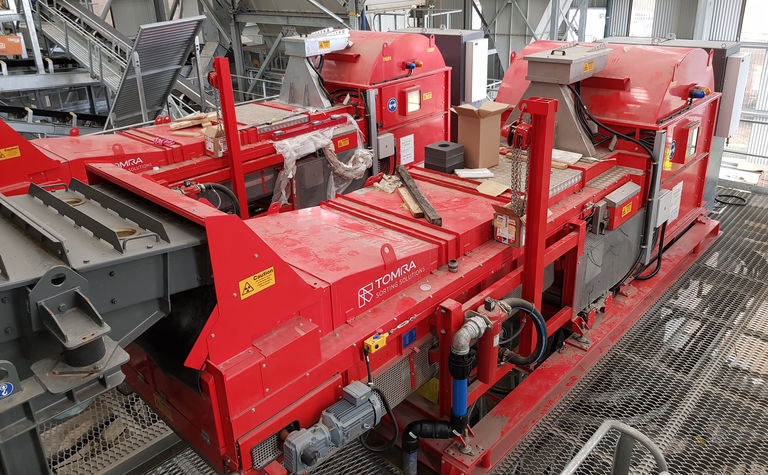 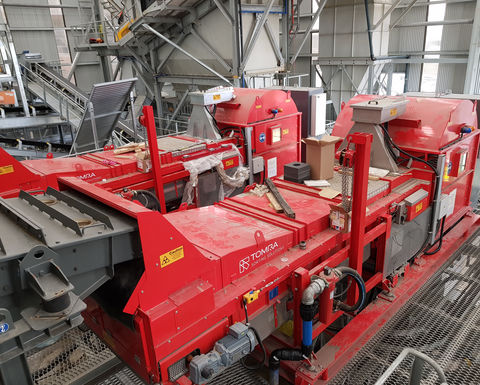 Tomra's XRT technology at the tin mine

Norway-based mining technology company Tomra Mining has upgraded its XRT sensor-based sorting technology at the Renison tin mine in Tasmania.

The company said it had upgraded two COM Tertiary XRT 1200 sorters and a COM Tertiary EM 1200 sorter with "advanced features," including a new interface and "Tomra Insight cloud-based platform."

The objective is to upgrade the mine's tin feed to the plant and address the environmental issue of removing acid-forming sulphides from the waste.

Ben Wraith, principal project metallurgist at Bluestone Mines Tasmania JV (BMTJV), the owner of the mine, said the upgraded technology would "enhance everybody's understanding" of the mine's infrastructure.

Wraith said that Tomra Insight would be an analytical platform for the mine's metallurgy and maintenance staff and provide "ample opportunity to gain valuable information" to improve operations yet further.

"The one feature I am personally interested in the particle size monitoring through the machines, which will enhance our overall circuit performance because we have an integrated circuit with the crushing and screening plant. Feed preparation is key to maintain a consistent performance - knowing how well you're preparing your feed in a live fashion can only end up with a better result."

The sorters were initially deployed to the mine in 2018, but an investigation in 2019 into ore sorting performance led to a shift in strategy from BMTJV to focus on "mass reduction" of low-grade ore, according to Wraith.