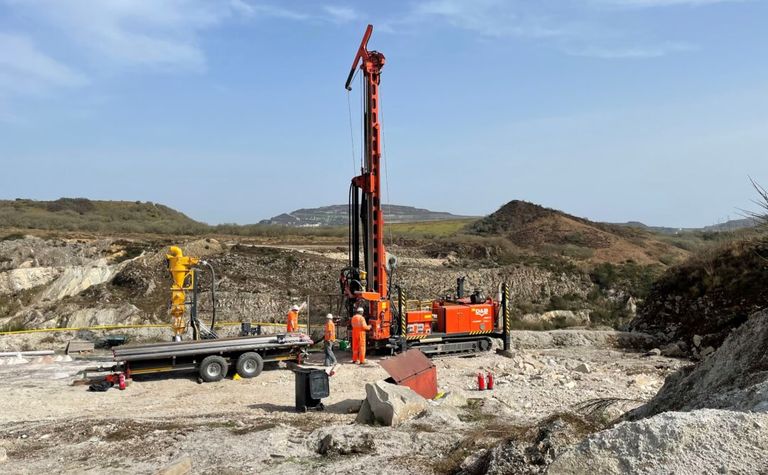 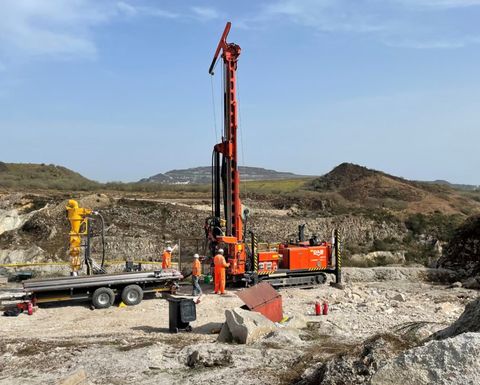 The joint venture company said it had appointed RSE for the £4 million ($5.49 million) Pilot Plant project due to its experience in innovating new technology from pilot plants to commercialisation.

Additionally, it said RSE's involvement would be "invaluable" in designing and integrating the Direct Lithium Extraction (DLE) technology module, provided by GeoLith, into an operational plant.

RSE will now integrate GeoCubed's DLE module into Pilot Plant ahead of its delivery to the United Downs Geothermal Testing Facility, where Pilot Plant will be commissioned by the end of March 2022.

The Pilot Plant project began in August 2021 when Cornish Lithium and GeoCubed worked together to collect a bulk sample of geothermal water during the Electrical Submersible Pump test conducted by Geothermal Engineering.

In the sample, lithium concentrations averaged 263 mg/l over 63-hours of pumping, with a maximum grade of 296 mg/l recorded. These concentrations were in line with those obtained from an earlier test in August 2020.

Ryan Law, founder of Geothermal Engineering and a director of GeoCubed, described the announcement as "another step forward towards establishing geothermal lithium extraction in Cornwall."

"We look forward to seeing the results of this next stage of the project as we move forward towards full-scale, commercial Direct Lithium Extraction."

Public and private stakeholders in the UK have in recent months sought to improve mining operations in the country to meet the demand for lithium and electric vehicles.