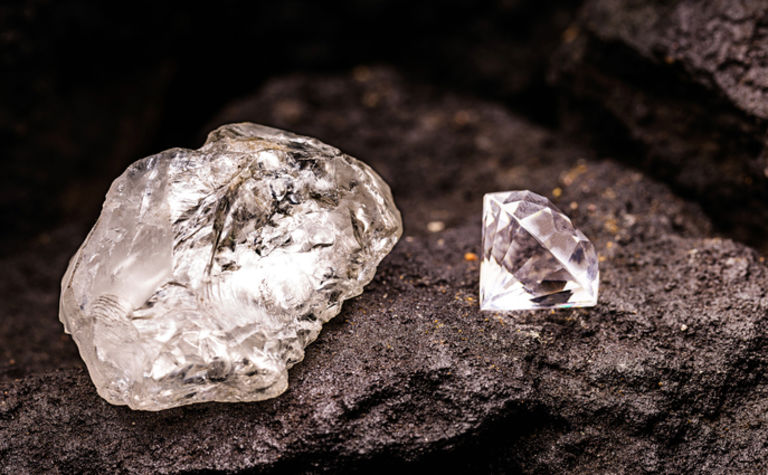 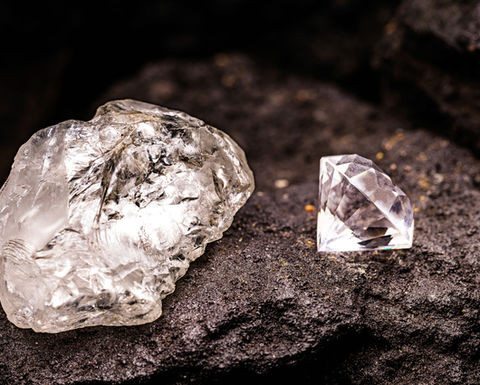 Alrosa, a Russia-based diamond producer, saw its diamond output grow by 4% quarter-on-quarter to 9.1 million carats in Q4 and by 29% year-on-year due to high processing volumes at its Severalmaz and Aikhal sites.

However, its ore and gravels output fell by 22% quarter-on-quarter in the same period to 7.4 million tonnes due to seasonal discontinuation of production at the Mirny Division's alluvial deposits and a shift of focus from mining to stripping at the V. Munskoye deposit.

The decline came despite a 33% year-on-year increase, which was driven by the launch of production at the Zarya and Zarnitsa pipes.

Ore and gravels processing declined by 44% quarter-on-quarter to 6.4 million tonnes due to a seasonal halt in the processing of gravels at the Almazy Anabara alluvial deposits.

In December 2021, Alrosa launched stripper operations at the Mayskaya pipe near the Botubinsky and Nyurbinsky open pits and processing plants in the Yakutia region as part of efforts to increase diamond capacity.