Company said MDM900 is designed for use extremely arduous conditions 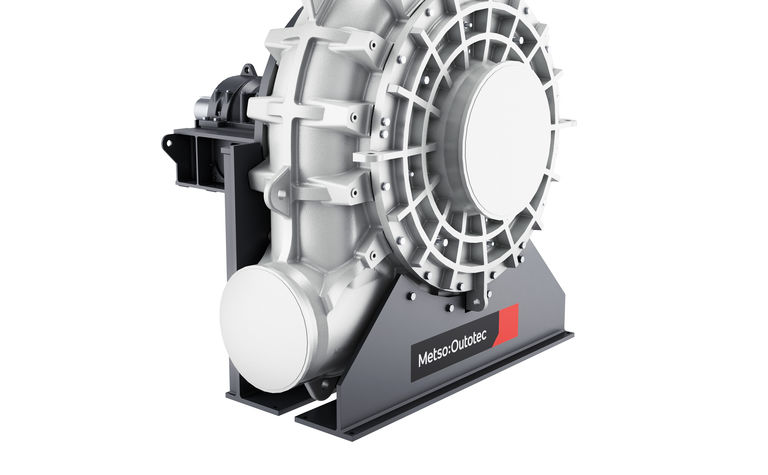 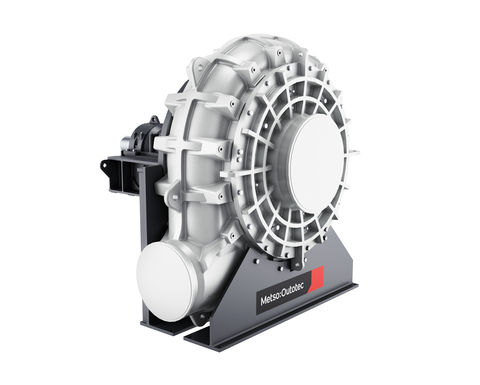 Metso Outotec has unveiled the MDM900 mill discharge slurry pump, the latest from its Mill Discharge Pump Series of equipment.

The company described the MDM900 as "one of the world's largest mill discharge slurry pumps" and said it is designed for heavy-duty use in "extremely arduous mill duty applications" in concentrator plants, where it could alleviate the effects of wear resistance.

Aduri said the design of the MDM900 would enable "minimised slurry velocities in the pumps" and "significantly" reduce the rate of wear; this would lead to "increased uptime and productivity" for Metso Outotec's customers, he claimed.

"As examples of its environmentally sustainable features, I would like to mention the reduced footprint of this massive pump and its standard low-flow shaft seal to minimize the pump's freshwater requirement during operation," Aduri said.

Metso Outotec's CycloneSense, a technology that separates feed slurry into a coarse product and fines product launched in March 2021, was shortlisted for Mining Magazine's Mineral Processing award in December 2021.