Banks Mining, a member of the Banks Group, has commissioned Liquid Management Solutions (LMS) to develop and implement a system that provides real-time data on every aspect of its fuel-supply chain across its three active surface coal mines in the UK 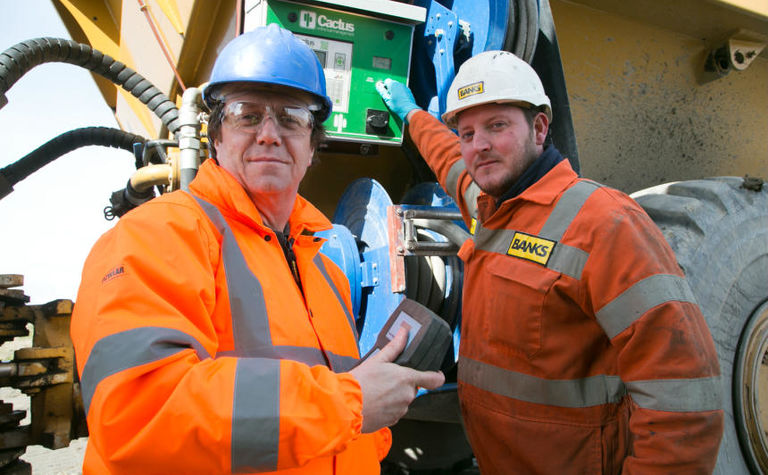 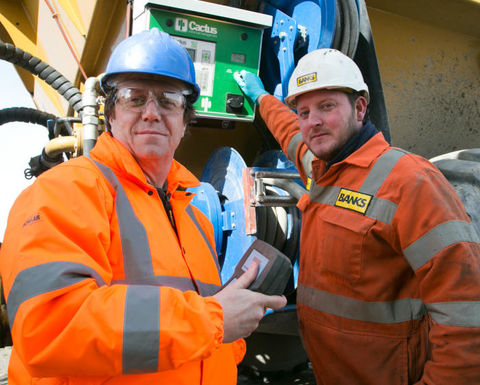 The six-figure project investment is being made after the successful completion of a two-year trial at the Rusha surface mine in West Lothian, Scotland, it said.

Fuel management terminals have been installed in each of Banks Mining's seven mobile fuel bowsers, which automatically identify both the fuel quantity used and engine hours at the point of every fuelling for each item of plant.

Fuel usage by secondary items such as lighting towers, pumps, generators and sub-contractors is also captured accurately via alternative options to provide a complete commercial analysis of fuel usage which can then be used to highlight areas where improvements can be made.

The cutting edge of hard rock 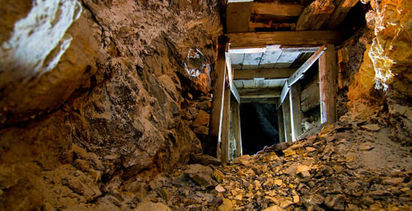 The cutting edge of hard rock