Caterpillar is developing autonomous mining truck technology for an expanded range of models, including other brands 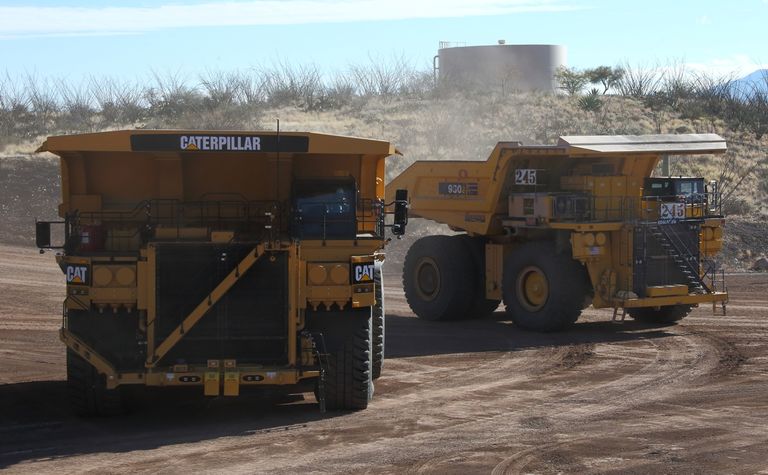 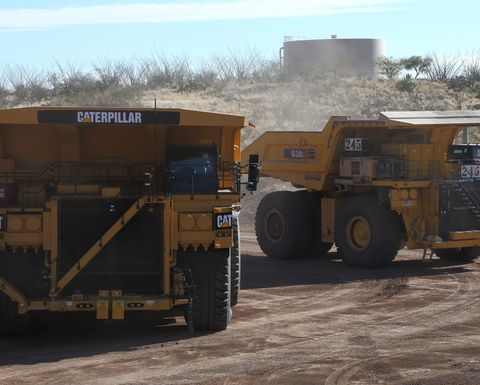 At a recent Cat MineStar Command for hauling demonstration at the company’s facility in Arizona, Caterpillar announced a project to adapt hardware and software for retrofitting the Komatsu 930E mining truck with Cat autonomous technology. The company said this interoperability initiative is driven by mining companies’ goal of reducing mining costs using their existing fleets.

“Retrofitting technology is a proven means for mining companies to get the most from their assets,” said Sean McGinnis, product manager, Command for hauling. “And many mining companies operate mixed fleets of trucks. Developing autonomous systems for other brands of trucks will enable us to offer a total solution to these customers.”

Additionally, Caterpillar is expanding the number of Cat truck models fitted for autonomous operation. The autonomous arrangement of the 797F, the largest of the Cat line with 363t (400 tons) payload capacity, is now being tested. Other models are also being evaluated.

Fortescue Metals Group (FMG) announced in August last year that a large fleet of its Caterpillar 227t autonomous trucks had helped achieve a 20% productivity advantage over standard trucks at its Solomon iron-ore mine in Western Australia. At that particular mine, the fleet and support staff also achieved zero lost time injuries since the first trucks started operating more than 3.5 years ago.

In keeping with the retrofit trend, several of the current global fleet of 70 Cat 793F autonomous trucks have been retrofitted to operate autonomously.