Rio Tinto has confirmed that it will be progressively expanding the use of its AutoHaul system, with full implementation expected to be reached by the end of 2018 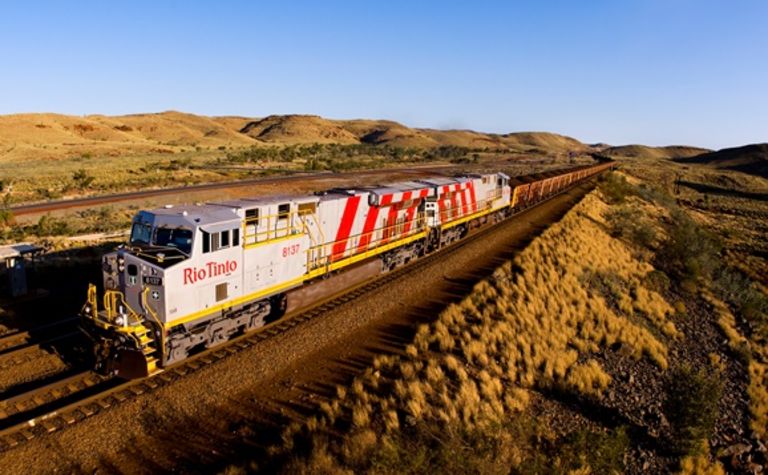 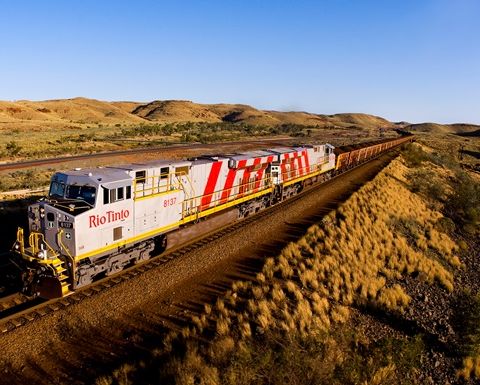 The system, which has proven problematic since inception, will be the world’s first automated long-distance heavy-haul system once up and running. At a value of US$518m and extending across a 1,700km network, AutoHaul is one of the cornerstones of Rio Tinto’s Mine of the Future programme.

Speaking to Mining Weekly earlier this week, Rio’s MD for planning, integration and assets for its iron-ore division, Kellie Parker, said: “We are continuing to make very good progress with the automation of our trains. This will deliver a step change in the safety controls and productivity of rail operations. We are already seeing the AutoHaul system deliver improvements to average train speeds.”

“Working in an autonomous pit is all about improvements. Not only is safety improved the autonomous hauling system (AHS) system enables accurate reporting of near miss information and has rich information for incident investigations, which enables continuous improvement and releases leadership time to manage the operation,” Parker said.

“We are also seeing improvements in maintenance from a reduction in property damage events and an ability to move to more condition based maintenance for the trucks.” Autonomous drills at West Angelas operated for an average 1,000 more hours per drill compared with conventional drills, and autonomous drills are now being deployed at Yandicoogina; Parker added that Rio has completed three-million metres of drilling with the autonomous rigs.

Parker said that Rio’s ongoing investment in innovation and technology was assisting the company in delivering ‘superior performance’ pointing out that the miner had reduced its Pilbara cash unit costs down to A$13.70/t during 2016, with the iron-ore business delivering cumulative savings of A$1.4 billion compared with the 2012 base. 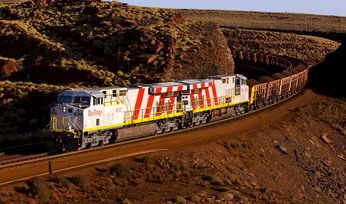