Mining3, the Queensland University of Technology (QUT) and Caterpillar have signed a collaborative agreement for the research and development of a new positioning system for underground mining 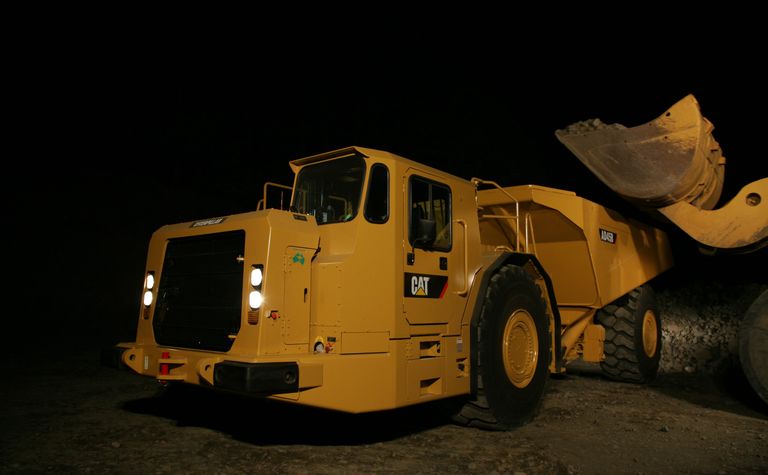 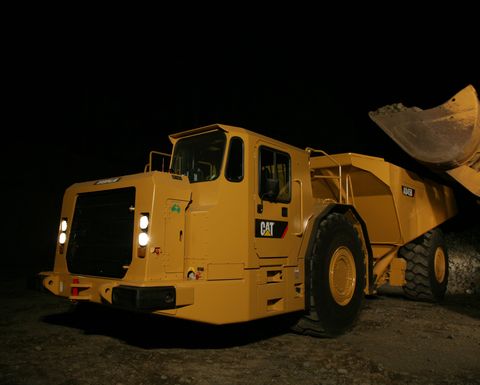 Formally commencing in March 2017, and with financial support from the Queensland Government as part of its Advance Queensland Innovation Partnerships programme, the research project offers potential solutions to the challenge of accurately estimating the position of vehicles in underground mining environments.

The intended outcome of the research project is a cost-effective, reliable, camera-based positioning system for locating and tracking underground mining vehicles within one metre of accuracy, as well as a sophisticated multi-sensor system that provides centimetre-accurate positioning which will ultimately enable the automation of mine vehicles. Essentially, it delivers the equivalent of GPS to underground mining, without the requirement for significant infrastructure installed throughout the mine.

Project leader, QUT associate professor, Michael Milford, said, “If you know where everything is on a mine site at all times you will be able to optimise how the mine site operates, improving safety and productivity. We believe that we can develop next-generation positioning technologies which can be deployed throughout the fleets of underground mining vehicles all around the world.”

The project will leverage research and learnings already acquired in other industries through the work undertaken by the Australian Centre for Robotic Vision at QUT. The Centre is responsible for an underwater robot that culls crown of thorns starfish, as well as an agricultural robot that can differentiate between weeds and crops. These learnings can be rapidly applied to a mine site scenario ensuring a quicker commercial outcome for the mining industry.

Prof Paul Lever, CEO of Mining3, said, “This partnership is an effective model for a major development in the advancement of autonomous mining technology. QUT and Mining3 provide leading research capability in this area, and Caterpillar delivers the experience, product development capability, and local and global channels required to translate research into a product which can be distributed around the mining world.”

QUT and Caterpillar are members of Mining3, the world's leading research organisation directed by its global mining industry members to develop and deliver transformational technology to improve productivity, sustainability, and safety.

Mining3 and RMIT team up for blockchain breakthrough