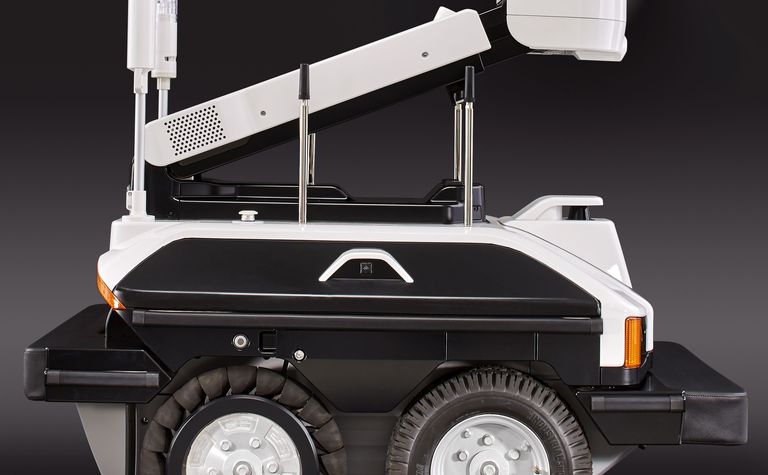 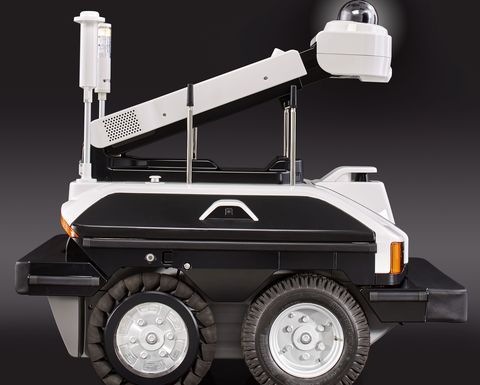 The mobility, reliability and scalability of Rajant’s network were stated as key reasons for the company’s selection. Its BreadCrumb radios, InstaMesh networking software, military-grade security and cryptography support the autonomous applications and network infrastructures of some of the largest companies in the world.

As a mobile platform capable of traversing various terrains, the Sharp Intellos A-UGV provides outdoor surveillance, security, safety and maintenance inspection patrols. It is capable of managing repetitive tasks in dangerous industrial environments, like oil & gas, mining and manufacturing. It can detect toxicity levels, capture sounds and images, and measure distances – and report that data back to a command centre in real-time for improved decision-making.

Bob Schena, chairman and CEO of Rajant, commented: “The Sharp Intellos A-UGV extends the impact of traditional security forces, so it stands to reason that it would require a network infrastructure capable of supporting continuous connectivity and real-time communications of sensor and monitoring data. Sharp made a commitment to bringing a best-in-class robot to market, and Rajant is proud of its contribution toward reaching that goal.”