Automating the train load out process had delivered improved capacity, profitability and safety at Anglo American’s German Creek mine 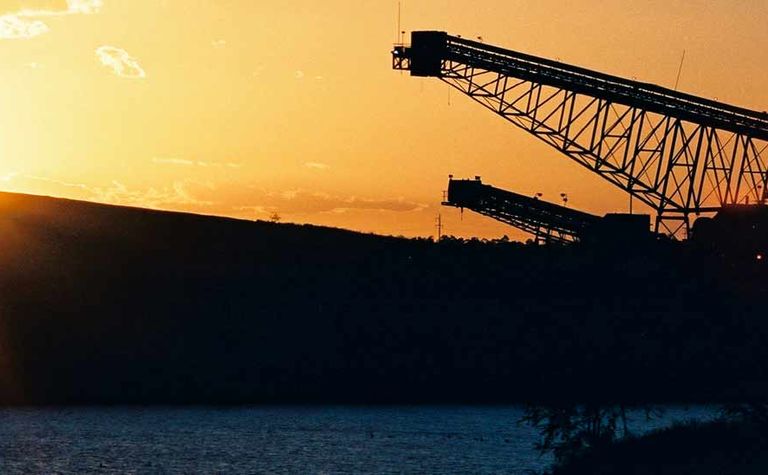 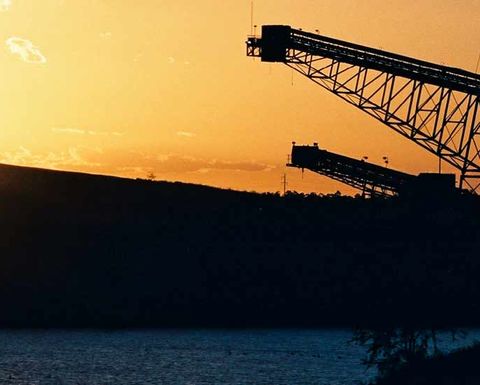 Train loading stations are often considered a bottleneck, as these facilities are typically operated manually resulting in variable performance, wagon over or under loading and poor reliability. As a result, companies are often faced with heavy fines and in some cases substantial costs to obtain additional trains to meet required throughput.

MRA was initially involved in the first automation of a TLO in Australia more than fifteen years ago and, as such, had a detailed understanding of the systems required.

Initially MRA investigated vision-based systems for German Creek, but these were subject to accuracy issues as a result of changing environmental and weather factors such as sun, rain and fog. As laser and sensing technologies advanced, they provided a more reliable alternative that is not as vulnerable to the effects of these often harsh mining environments.

According to Stephen Mount, general manager at MRA: “We built the robust automated TLO system on the fundamentals of train speed and position to improve the accuracy of the process. The raw data is filtered and moved into our system to perform the correct analysis to overcome any issues with environmental conditions.”

There are three major components to the system, the first being the sensors in the field, the laser scanners and RFID tag reader; the second is the PC-based server that performs all the filtering and analysis of data prior to communicating to the PLC, the third component of the system.
The Allen-Bradley ControlLogix PLC is programmed to provide centralised control for the entire TLO process. The MRA system has been engineered to integrate seamlessly with the controller via Ethernet/IP communications using point to point networking via a Stratix switch.

Prior to the automation of the TLO process, operators were only able to load wagons based on the available tools at their disposal. However, the new technology has enabled operators to consistently load train wagons with uniform and symmetric profiles to meet coal height and bogie loading requirements.

“There are substantial penalties involved if a train is not loaded correctly with the right profile over the bogies. Over loading results in significant penalties but there is also an issue with under loading that needs to be considered. By under loading, each wagon is losing capacity, which directly impacts on efficiency and profitability, but it also entails a safety issue and risk of derailment. Reducing weight variations in order to optimise the amount of coal loaded per train is the ultimate goal in automating the TLO,” explained Mount.

Less than a day’s downtime was required to install the system and, having been in operation for approximately three years now, German Creek has recorded a ROI of less than four months.