The Australian Resources Characterisation Facility (ARCF) is expanding with a new suite of technologies that can characterise ore samples from a kilometre to atomic scales. The potential benefits will be increased knowledge on rock systems and new data workflows for industry 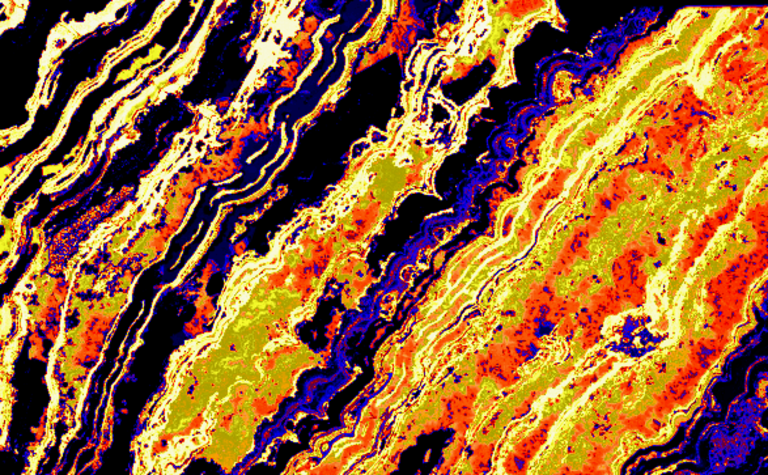 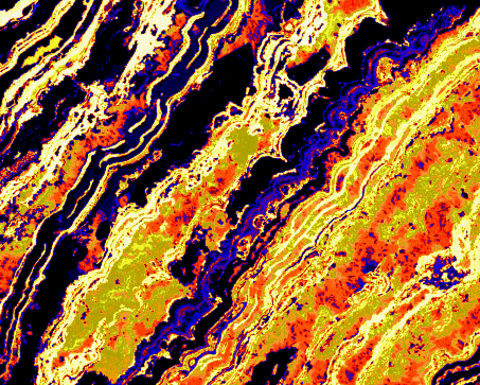 PRESS RELEASE: Over the past few years Australian geoscience has been able to delve deeper into the world of nano- and micro-characterisation (or analysis) of mineral ore, as the technology around it has advanced. This analytical data provides insight into the chemical composition of orebodies and how it relates to the geological structure, texture and mineralogy of the rock.

It is an area with the potential to disrupt some previously held truths on geological formations, while benefiting industry with more informed decision-making on whether to mine or not, as well as information that can make recovery and processing more efficient and productive.

At the very cutting edge of this science is the ARCF, the infrastructure component of the National Resource Sciences Precinct headquartered in Perth, Western Australia, Adam Courtenay writes in the latest issue of resourceful magazine. It has been funded by the Science and Industry Endowment Fund (SIEF) to the tune of A$12.4 million (US$10 million) over five years. The total project investment including partner contributions is A$38 million.

Supported by its three founding partners CSIRO, Curtin University and the University of Western Australia (UWA), the ARCF acquired three advanced characterisation technologies, each separately managed and run by the partner institutes. In their own respective ways, each piece forms a part of the workflow to analyse drill cores, rock and mineral specimens and was selected to address gaps in the sample scales used for data analysis. With this new offering, scientists can map samples from lengths of metres down to the atomic scale with unprecedented precision.

Analysing samples at the largest scale is the CSIRO-developed Maia Mapper. With the world-first prototype now up and running, it can produce a detailed picture of a drill core of up to half a metre, looking at the sample's texture and chemical composition using an intense, focused x-ray beam.

A thousand times further down the scale, is the University of Western Australia's NanoSIMS (secondary ion mass spectrometer) for sub-micron scale imaging. It works by projecting a highly intense ion beam onto a sample less than the thickness of a human hair, releasing secondary ions that are carried into a mass spectrometer. A magnetic field is then able to sort the ions by their atomic mass to create a chemical profile of the sample.

The NanoSIMS is proving to be one of the best available means to detect lithium, which is essential to the growing battery industry. The instrument can see what mineral the lithium is locked up in and what other elements are present.

Zooming in another thousand times smaller is Curtin University's Geoscience Atom Probe, the first in the world to be focused on geoscience applications. This technology uses high electric fields and rapid laser bursts to ‘evaporate’ individual atoms from a tiny sample of rock. The time it takes for a particular atom to move from specimen to position-sensitive detector, indicates the type of atom present – and the order they hit the detector – allows an accurate 3-D geochemical model of atom positions to be constructed.

In a bid to be at the forefront of mineral characterisation and to fully understand the context of the samples, the ARCF is undergoing a further technological expansion to create a new drill core laboratory.

The expansion so far has seen CSIRO sign a research agreement with Swedish company Minalyse, to bring its line scanning x-ray fluorescence scanner into the picture, providing geologists with real-time measurements of element concentrations in drill core. The Minalyse XRF line scanning system allows data to be collected down the middle of the entire core sample, offering the chemistry of the core in increments.

The Hylogger infrared technology, initially developed by CSIRO and now licensed to mineral services company Corescan, is another key piece of equipment to form the new laboratory. It provides an objective, semi-quantified means of identifying minerals using infrared spectroscopy.

Corescan managing director, Neil Goodey, stated that the latest version of HyLogger is now able to detect a much wider range of wavelengths. It can now detect ‘more species’ of minerals, such as quartz and feldspar.

“What we often see are changes in the chemistry of rocks that would be impossible for geologists to see with the core sample in hand,” Goodey explained.

Dr Louise Fisher, CSIRO’s head of mineral characterisation research, said that the technology will provide “greater context” about what samples are selected for more detailed analysis by the ARCF – creating a more complete workflow for data collection and representative sampling at different scales.

The work is challenging and Fisher noted that getting an elemental and contextual understanding of rock formation at a smaller scale often changes the assumptions made about how rocks are formed or what processes have occurred. If the ARCF can support more informed interpretation of regional geochemical datasets, companies will be enticed.

“It will help to weigh the relative importance of exploration targets and will also add a lot of value for those processing refractory ores,” she added.

Fisher wants to see a migration of drill core logging and subsequent sample selection go from being a largely subjective skill, once determined by the keenness of a geologists’ eyes, to following more objective workflows, ruled by more scientific processes and underpinned by robust data analysis.